Have you ever been frustrated by tangled and un organized cords? This Kickstarter project tries to help you out by giving you three different products that organize your cords and wires.

Offered are three products: the Cord Tacos, Cordito, and Cordlupa. 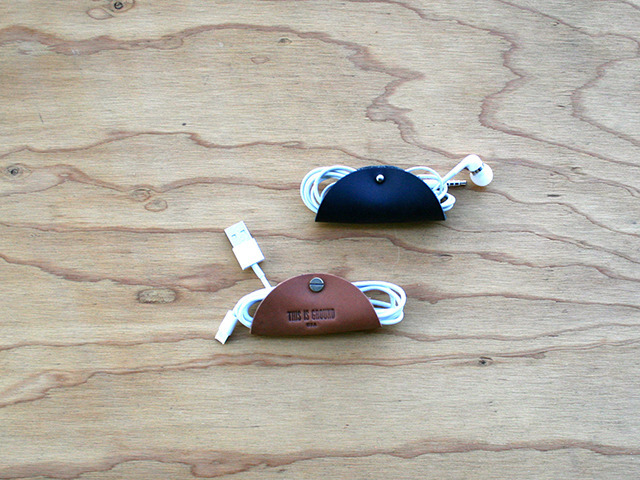 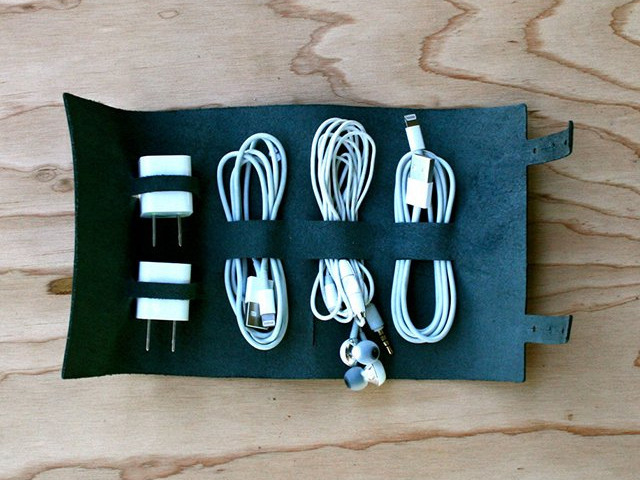 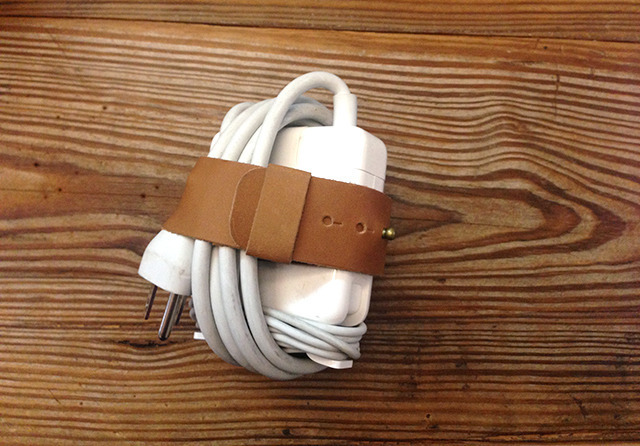 Here is the Kickstarter campain video:

What do you think of this cord organizing solution?