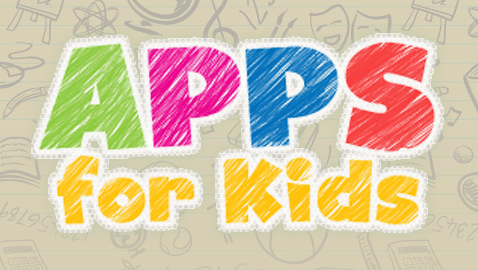 According to a new global investigation carried out by organizations in 21 countries, including the Office of the Privacy Commissioner of Canada (OPC), websites and mobile apps that appeal to children are often not taking adequate steps to protect children’s privacy, The Globe And Mail is reporting. The study has found out that such apps and websites are collecting personal information from kids, including sensitive information such as photographs, full names, genders, ages and hometowns.

“Given the large number of apps and websites that say they may disclose the information to third parties, it raises questions about the appropriateness of tracking children for the purposes of, for example, advertising,” Privacy Commissioner Daniel Therrien said in a statement. “It also raises all sorts of questions about the potential for harm to both reputation and well-being.”

The investigation was carried out by members of the Global Privacy Enforcement Network, which includes countries such as the United States, the United Kingdom, China, Germany, France and Mexico. The probe looked at 1,494 apps and websites in total, out of which Canada’s team examined 172. In Canada, 62% of websites and apps examined “mentioned that they may disclose personal information to third parties,” according to OPC’s report.

The report adds that the organizations involved in this global sweep intend to follow up with those operating apps or websites to educate them on protections for children’s privacy, and in some cases they may enforce changes.

As kids more often visit websites or use apps to chat with others, play games, or join fan groups of their favourite stars, privacy is certainly becoming a growing concern.