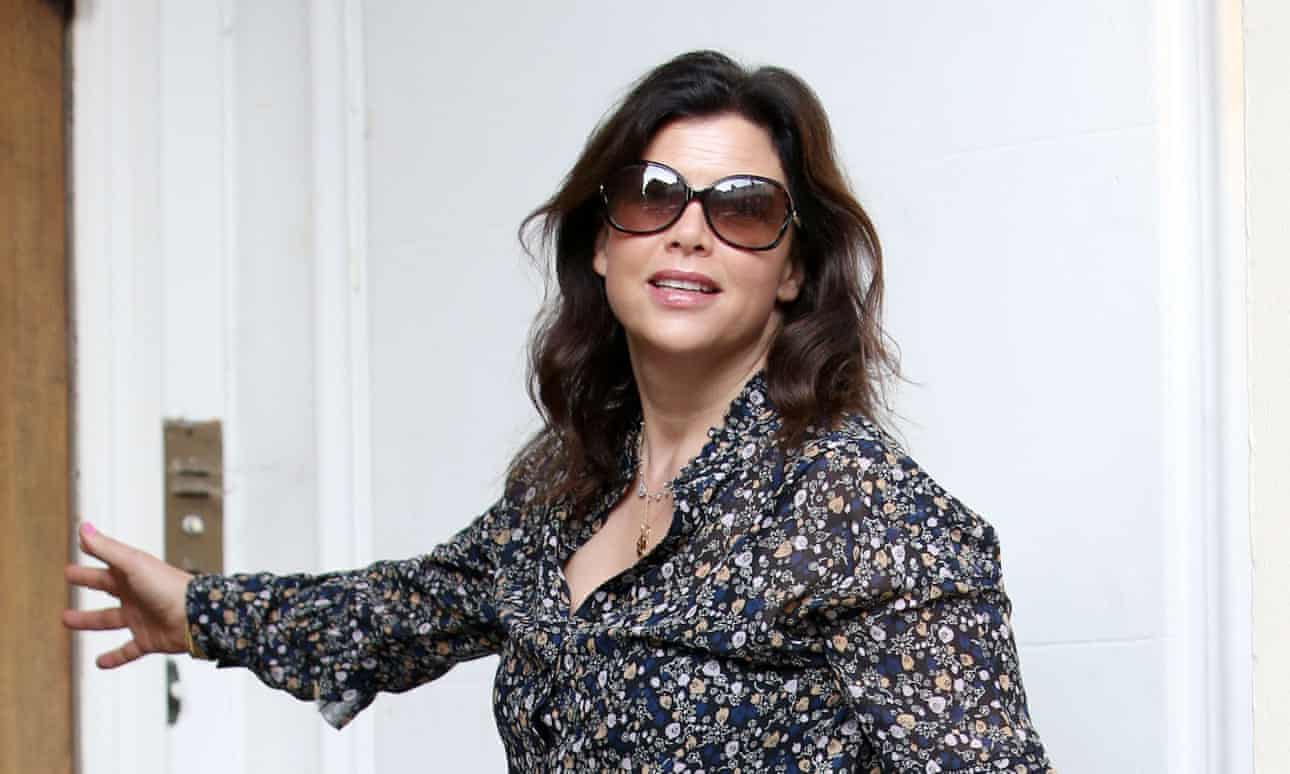 According to a new report from The Guardian, TV presenter, Kirstie Allsopp revealed that she smashed her kids’ iPads’ after breaking their screen time rules. In an interview, she told Channel 5’s Jeremy Vine:

“This is the first time I’ve said this publicly. In June I smashed my kids’ iPads, not in a violent way. I actually banged them on the table leg.

There is a game called Fortnite and another PUBG and I decided… we had made all sorts of rules and all sorts of times when we said you can’t play them and all those rules got broken and in the end I said: ‘Right that is it, I have to physically (break them).”

Some viewers suggested that she should have taken much more sensible actions and just switched off Wi-Fi or just confiscated the devices. Others have applauded her actions while saying that donating the iPads to charity would have been the more “mature” action.

Kirstie reiterated that her actions had “nothing to do with money” but she was standing up against “unhealthy influence” in her home. What do you think of the way Allsopp handled the situation? Let us know in the comments below.