Kittlaus, The Co-founder Of Siri For iPhone 4S Quits Apple

According to an exclusive report by AllThingsD, the co-founder and Chief Executive of company which developed the magical Siri voice assistant for iPhone 4S, has departed from Apple. Dag Kittlaus has led the speech recognition efforts for Apple, since it bought Siri in April of 2010. He had been Siri’s CEO since 2007. According to the report, he has been planning to quit for a while because his family is in Chicago. Also, he wanted to take some time off and focus on “new entrepreneurial ideas”. 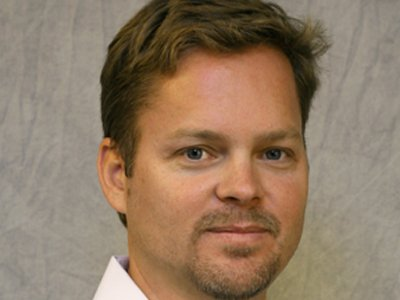 There were several reasons for the departure, which was amicable and has been planned for a while, sources said. They included Kittlaus’ family being in Chicago, a desire to take time off and an interest in brainstorming new entrepreneurial ideas.

Kittlaus apparently left just after the launch of the iPhone 4S, in which Siri’s speech recognition technology was the highlight, but sources said other key execs from Siri are expected to remain at Apple.

Before working for Siri, Kittlaus was an Entrepreneur in Residence at the Stanford Research Institute and had also worked at Motorola.

[caption id="attachment_389886" align="aligncenter" width="1200"] Image: LCG Auctions[/caption] A rare, factory-sealed original iPhone from 2007 in mint condition is up for bidding at New Orleans-based LCG Auctions' 2023 Winter Premier Auction, which will run through February 19 at LCGAuctions.com. According to LCG Auctions, the item could ultimately fetch more than $50,000 USD. The same auction house...
Nehal Malik
56 mins ago