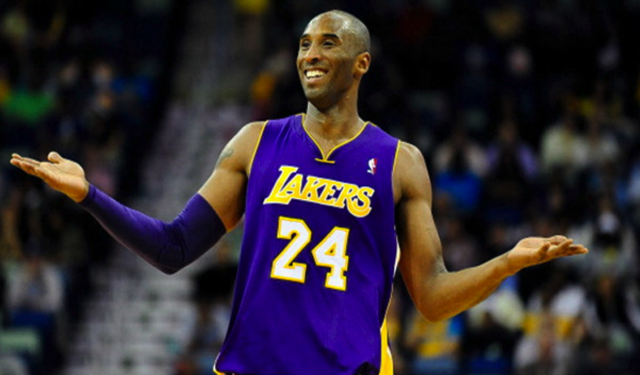 In a recent interview with Bloomberg, NBA star Kobe Bryant spoke about his day with Apple’s chief of design Jony Ive and what he learned from his visit to the Cupertino company’s campus. While he didn’t spill anything on a new Apple product, like the ‘iWatch’ as he has been linked to its development in the past, he did say that he “spent the day talking with Jony picking his brain” about a product.

“I went up to Apple, spent the day there talking with Jony and just kind of picking his brain about products and things like that,” the L.A. Lakers shooting guard said. “What makes them who they are and why. Very, very curious about that and understanding that.”

Check out the interview video below and share your thoughts with us in the comments section:

We now have Google Pixel Watch Canadian pricing to share. This is the first smartwatch built by Google and has a circular, domed design powered by Wear OS. Google Pixel Watch will have apps from Google such as Maps, Assistant and Wallet, while you’ll get health tracking by Fitbit. Check it out below… Pixel Watch […]
Gary Ng
4 mins ago

Google officially unveiled all the details of its new Pixel 7 and Pixel 7 Pro smartphones at its Made by Google ’22 live event today from the Williamsburg neighbourhood of New York City. While the design of both the 6.3-inch Pixel 7 and 6.7-inch Pixel 7 Pro have already been shared, more details were revealed […]
Gary Ng
7 mins ago