Konami Has Released Castlevania: Symphony of the Night on iOS and Android 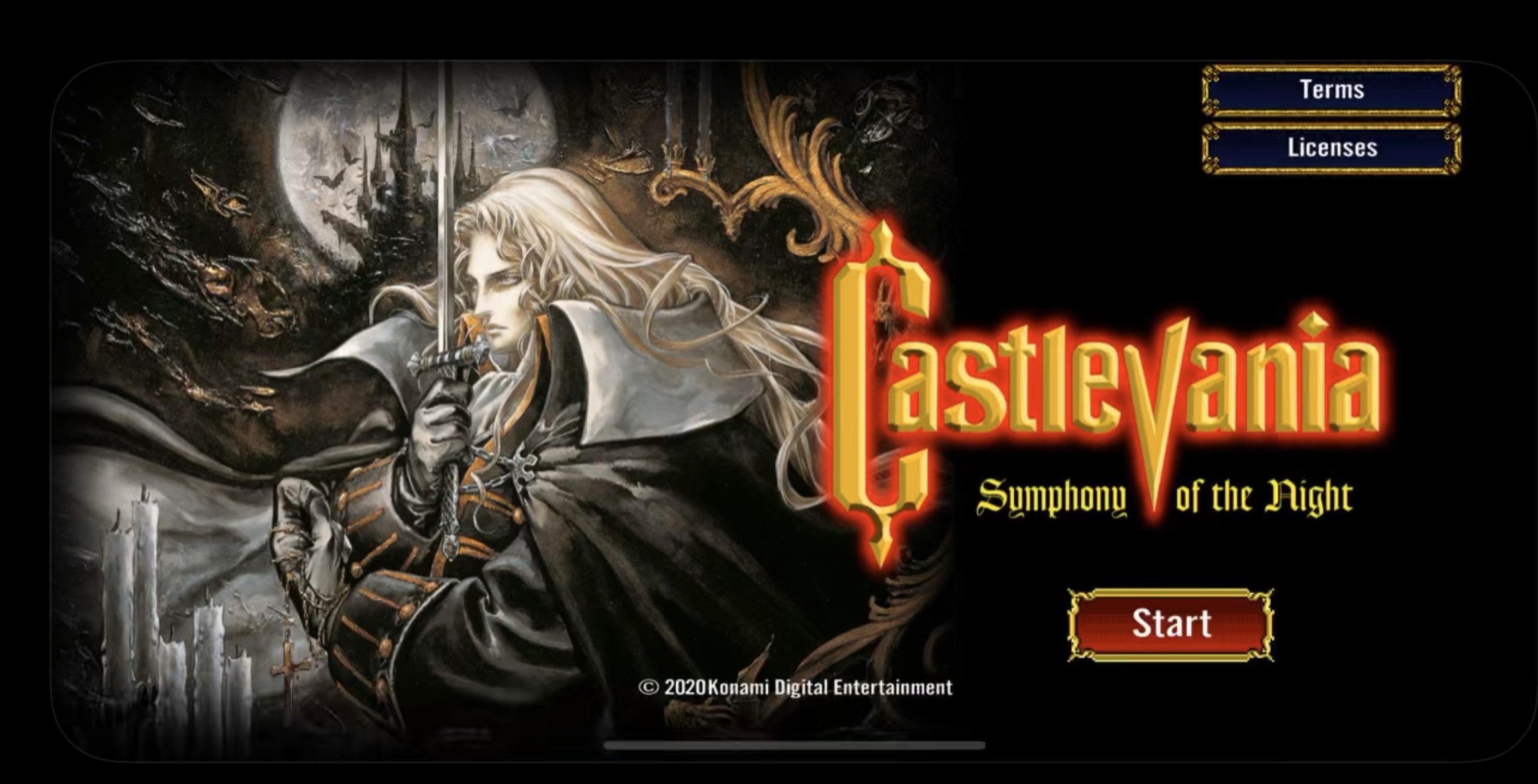 One of the most iconic games from Konami’s catalogue just got a surprise release on mobile this morning. Castlevania: Symphony of the Night is now available to download and play on iOS and Android.

Since then, the game has been ported to numerous consoles and platforms, including PlayStation 4 in 2018. Now, mobile players will have a chance to once again step into the shoes of Alucard as he explores Dracula’s castle, fighting ghouls and other baddies. 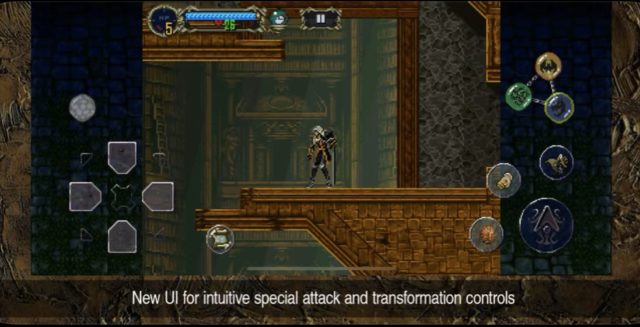 While some may find this release to be a bit sudden, it does coincide with the release of the third season of Netflix’s Castlevania animated series. The adaptation centring around Trevor Belmont returns on March 5th.