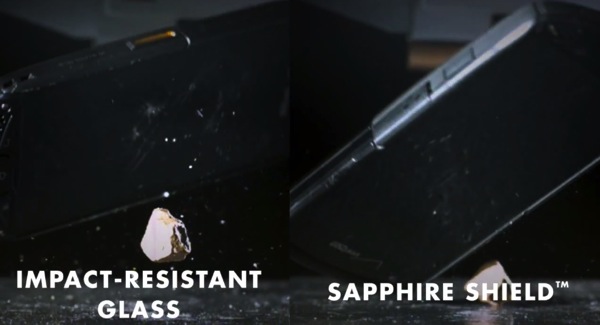 Last month Kyocera announced it was officially developing a smartphone which will house a sapphire display, similar to rumours of Apple’s plans for its next generation iPhone 6.

The Japanese company at the time also touted it has had over 41 years of experience working with sapphire glass, which it will put to use in its upcoming sapphire glass cover knowns as Sapphire Shield.

The company this morning has posted a video sharing a torture test of its upcoming product, which should give us a taste of the abuse sapphire displays should be able to withstand. Check it out below:

We’ve previously seen torture tests of what appeared to be Apple’s iPhone 6 sapphire glass display, but a later test revealed the alleged glass wasn’t completely sapphire as sandpaper was able to scratch it.