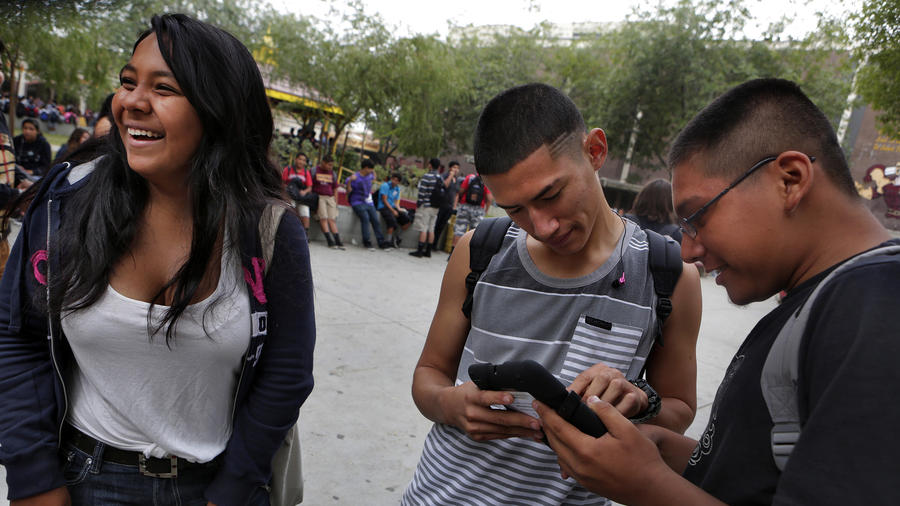 In the latest fallout from an aborted $1.3-billion plan to provide an iPad to every student, the Los Angeles Unified School District has reached a $6.4-million settlement over curriculum from software giant Pearson that the school system said its teachers barely used, the L.A. Times reports. The Board of Education is expected to vote on the settlement in October, adds the source.

“That amount of money doesn’t make up for the damage to the district’s reputation or compensate for the amount of time lost by students and educators in this misbegotten project,” said Scott Folsom, a member of the independent committee that oversees school modernization and construction bonds.The deal avoids protracted, costly legal wrangling with Apple and Pearson.

Under that contract, Apple agreed to provide iPads to L.A. Unified while Pearson provided curriculum on the devices as a subcontractor. As a result, the settlement was with Apple, even though the dispute concerned the Pearson product. Under the agreement, Apple will pay the district $4.2 million. Similarly, Lenovo also had charged the district for Pearson curriculum. According to the settlement however, the district won’t have to pay $2.2 million for laptops recently purchased.