According to a new research report, there is still not enough diversity on Canadian television, especially due to lack of programming representing people with disabilities and the Indigenous population (via The Star). The findings were provided to the CRTC in March, shortly before Heritage Minister Mélanie Joly launched public consultations on how the government could support the creation of Canadian content. 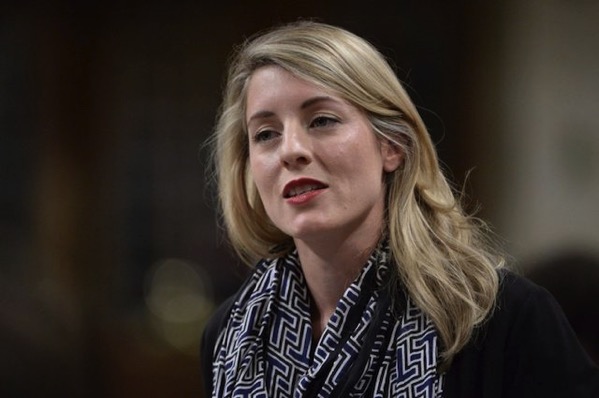 The report was prepared by research firm Phoenix SPI for the country’s TV regulator, and is based on questions posed to a half dozen focus group sessions in mid-January. While there was a “widespread impression” among participants that Canada’s broadcasters have improved their portrayal of certain segments of the population, almost equal numbers indicated that they saw fewer TV shows portraying Indigenous people and the disabled.

Participants were asked to rate their level of agreement or disagreement with the statement: “Canadian television is becoming a mirror in which all Canadians can see themselves.” “Just over half expressed disagreement with it compared to just over one-quarter who agreed with it,” said the report.

Participants also found very few characters or personalities with disabilities in Canadian programming, but unlike the Indigenous segment, they found that when people with disabilities were depicted, they tended to be positively portrayed.

The CRTC was widely criticized in May when, as part of the five-year licence renewals for broadcasters Bell, Corus and Rogers, it set minimum funding requirements for “programs of national interest” at 5% of the licence holder’s revenues. Prior to the licence renewals, the trio of broadcasters had each spent up to 10% of revenues on such programming.

[caption id="attachment_389886" align="aligncenter" width="1200"] Image: LCG Auctions[/caption] A rare, factory-sealed original iPhone from 2007 in mint condition is up for bidding at New Orleans-based LCG Auctions' 2023 Winter Premier Auction, which will run through February 19 at LCGAuctions.com. According to LCG Auctions, the item could ultimately fetch more than $50,000 USD. The same auction house...
Nehal Malik
26 mins ago