There have been some reports published back in May by DigiTimes pointing at Largan Precision Co. Ltd going to be the major 8-MegaPixel lens module supplier for the next generation iPhone handset. Now, another claim coming from Taiwan Economic News hints that not only Largan Precision but also Genius Electronic Optical Co. will be the mainstream suppliers of lenses for upcoming iPhone 5 whose orders will be placed by Apple to these manufacturers in the next few days. 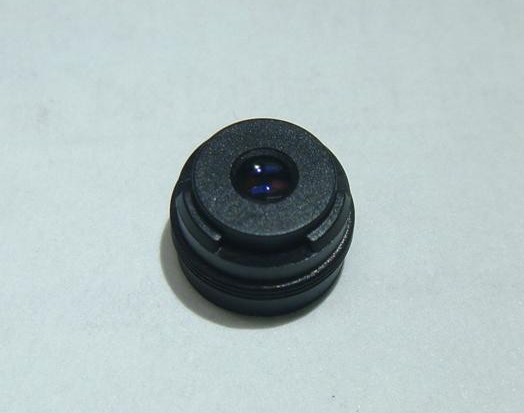 Both the above mentioned manufacturers have supplied the 5-MegaPixel lens modules for iPhone 4 which reportedly made Genius Electronic a big number of profits helping it recover from previous losses. Now for the fifth generation iPhone, both suppliers will compete amongst themselves dealing with Apple as the largest consumer for either of them.

“The two companies are reported to continue supplying lenses for Apple’s newest iPhone 5 with an 8-megapixel camera. With relatively higher production yield, Largan, commanding nearly 20% of the global market, will reportedly garner a big order from Apple.”

We recently received reports of Foxconn and Pegatron already manufacturing the next generation iPhone and Deutsche Telekom already taking iPhone 5 pre orders, it shouldn’t be long before the official pre-orders for iPhone 5 begin online or in stores!