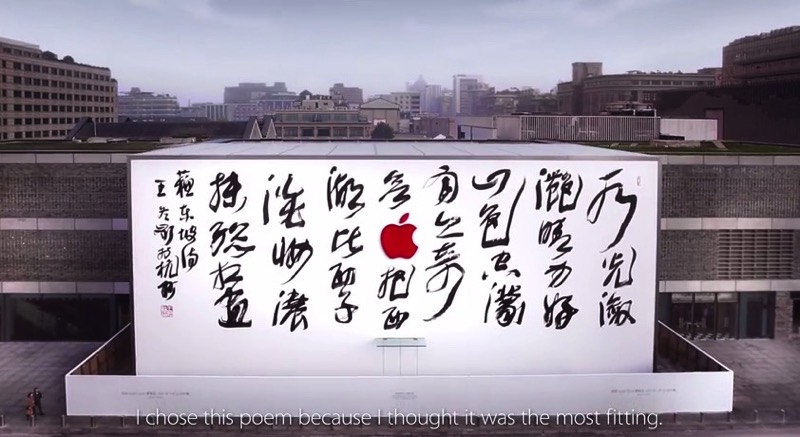 Today, Apple opened the doors to its new West Lake Apple Store in Hangzhou, China. The grand opening saw large crowds of eager customers lining up to get into one of the company’s largest retail stores in Asia.

The grand opening was celebrated by Apple CEO Tim Cook, who posted a tweet on Twitter to mark the occasion.

The new location in China will come with all the benefits of a flagship Apple retail store, including a Genius Bar, workshops, and One to One personal training.

The building takes some design queues from the upcoming Union Square flagship store in San Francisco, which also features a glass facade and a showroom floor split into two spacious levels.

The West Lake Apple Store is the first of five retail stores Apple is slated to open before the Chinese New Year on February 19. Apple’s senior vice president of retail Angela Ahrendts announced that the company’s goal is to open 25 retail locations in China by the end of 2016.