Citing leaked schematics, a report by MacRumors is claiming that this year’s iPhone 13 models will not only sport a slightly thicker body than the iPhone 12, but will also feature larger, thicker camera bumps with noticeably less-protruding lenses. 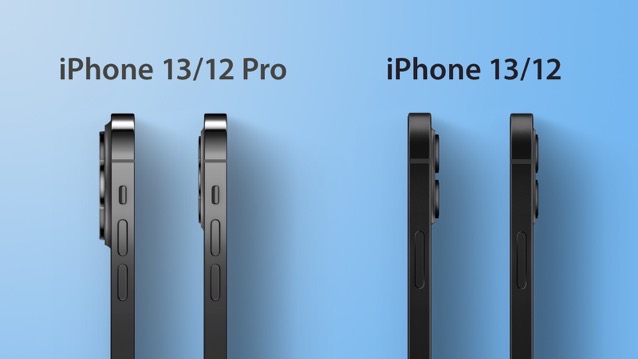 Based on the alleged schematics, the upcoming iPhone 13‌ and 13 Pro models will be 7.57mm thick, as compared to the current-generation iPhone 12 models which are 7.4mm in thickness, marking an increase of just 0.17mm. However, the thicker camera bumps on the 2021 iPhones will be certainly more noticeable. 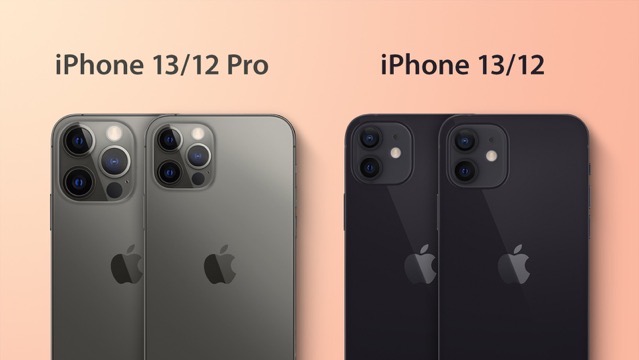 The source notes that the camera bump on the ‌iPhone 13‌ models will protrude more while the lenses will sit closer to a flush position, much like the 2020 iPad Pro.

Both the ‌iPhone 13‌ Pro and 13 Pro Max are expected to get sensor-shift stabilization for both the Wide and Ultra Wide lenses, which would explain the larger camera bump.