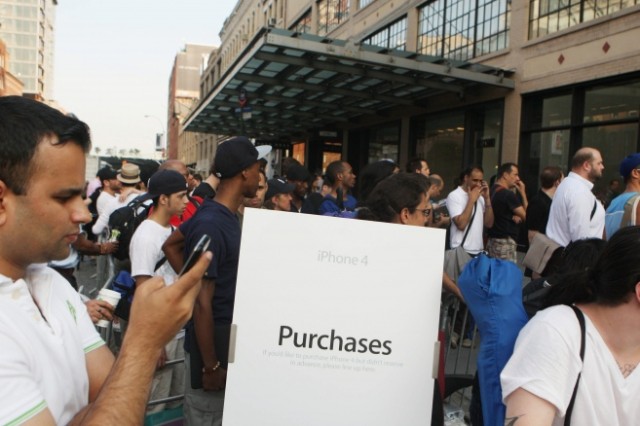 We’re now hearing that Apple is preparing their retail stores for an October 14th iPhone launch. This phone will of course be the iPhone 4S with an A5 processor. Apple Stores are also planning overnights for October 13th. We’ve also heard that stores will open at 7AM for the crowds on that Friday.

Well folks, with just a few hours to go between now and the big “Lets Talk iPhone” Apple event, we leave these speculations for you to decide! 😉