Password manager LastPass has launched a new app called Connect in beta, which will let customers lock and unlock their computers with their smartphone, based the latter’s proximity. 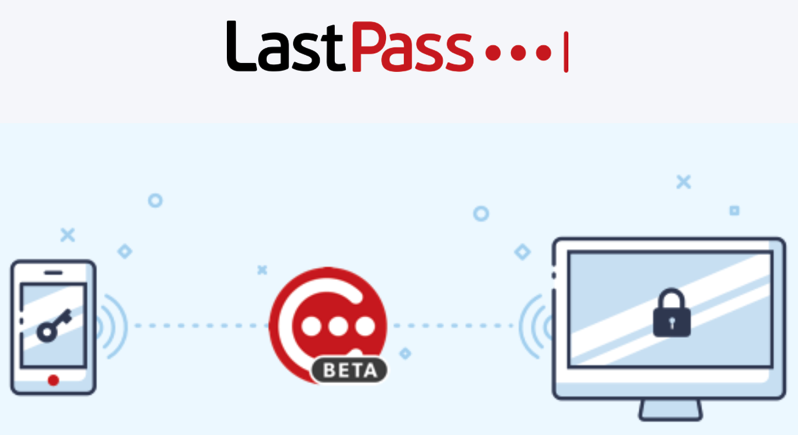 Here’s what an email sent out to customers reads:

Have you ever gotten annoyed at how many times a day you have to type your computer password? Do you ever go into a panic wondering if you left Slack open or some confidential document up on your screen?

Walk up to your computer, it unlocks. Walk away, and it locks. Simple!

So essentially as long as your smartphone is with you when you’re near your computer, it’ll stay unlocked. Walk away and your computer will lock. The unlocking feature is similar to how Apple Watch can lock a Mac when you’re within range.

According to Android Authority, who is testing this right now, Connect has “worked quite well so far, so I’m hopeful the company will launch this as a real add-on” for LastPass.

Did you get this invite from LastPass to try out Connect in beta? Let us know how it goes.