A couple of months back, Apple launched its $5.99/month Apple Arcade subscription gaming service, that allows Apple users to play a catalog of mobile games across the iPhone, iPad, iPod Touch, Mac, and Apple TV devices. 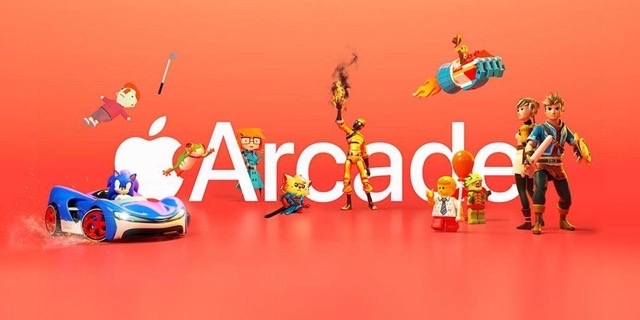 The service initially launched with around 100 game titles but is seeing new games added regularly. So far in November, Apple has added some incredible new games to Apple Arcade, including Rayman Mini, Team Sonic Racing, and Redout Space Assault, among others.

To learn more about and download all the new games, you can head to the Arcade tab in the App Store, then swipe down to the very bottom and tap “See All Games.” The newest games are listed at the top.

In the meantime, here’s a video shared by Apple showcasing all that’s new in Apple Arcade this month.