iMore‘s Rene Ritchie has reported they have learned recent dummy ‘iPhone 5’ hands-on models are what the next iPhone will look like, according to “sources who have been reliable in the past”:

iMore has learned that recent parts leaks and dummy phones are accurate representations of what the new iPhone (iPhone 5,1) will look like when Apple announces it on September 12, 2012. Almost identical in design to the iPhone 4 and iPhone 4S, the major visible differences will include a 4-inch display with a 16:9 aspect ratio, a metallic plate across most the back, and a miniaturized Dock connector and relocated 3.5mm headset jack along the bottom. 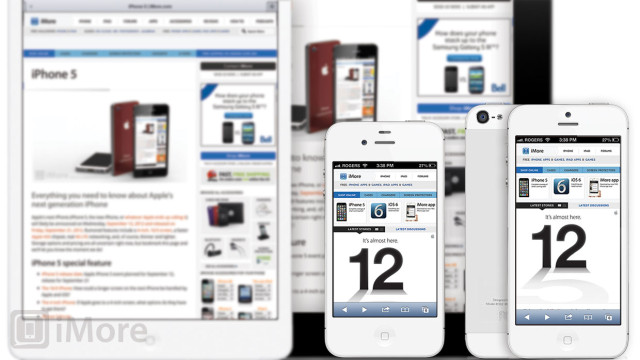 Do note the original speculated September 12th iPhone event date was correctly noted by iMore’s sources back in late July. That date was confirmed today by Apple. Of course, there’s just over one week to go before we hear about the real deal from Apple. This year’s iPhone probably has been the worst kept secret by Apple. But of course, these leaks sure do sound better than having a prototype being found in a bar.