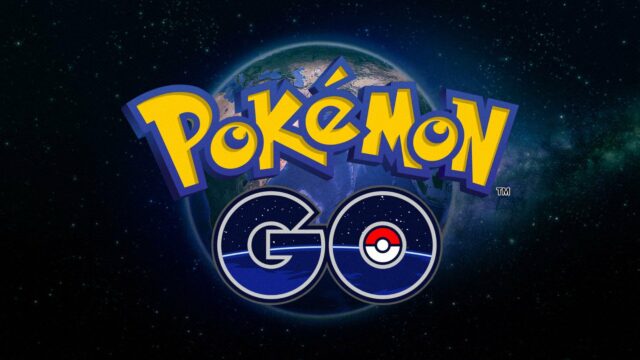 First spotted by The Verge, the latest software update for Pokémon Go lets users unlock frame rates within the game, making it smoother while playing on iOS. Previously, the game was capped at 30FPS. Although ProMotion devices such as the latest iPhone 13 Pro and Pro Max can get up to 120FPS, older iPhones can take advantage of the unlocked framerates. However, they’ll likely see an increase only to 60FPS, depending on the model.

Niantic doesn’t appear to be making a big deal about the new frame rate improvements. In fact, even after installing the new software update, users will manually have to switch this feature on. To enable native refresh rates for higher frame rates, users must navigate to Pokémon Go‘s ‘Advanced Settings’ menu and ensure that ‘Native Refresh Rate’ is turned on.

The higher frame rates have already been a feature available across Android devices. However, it’s an exciting notion to see the game generally run better on iOS now after over five years on the App Store.

The iPhone 13 Pro and Pro Max’s ProMotion display has been enabling users from achieving 120 FPS across apps and games. It’s becoming more and more of a standard as displays not only on smartphones but in general are maximizing frame rates to provide a smoother experience.

SpaceX has applied for the U.S. Federal Communications Commission (FCC)'s permission to equip 2,016 second-generation Starlink satellites with equipment that will provide T-Mobile customers with cellular connectivity when ground coverage is unavailable (via Tesla North). Back in August, SpaceX and T-Mobile announced a partnership to provide global satellite phone service, powered by second-gen Starlink satellites...
Nehal Malik
6 mins ago