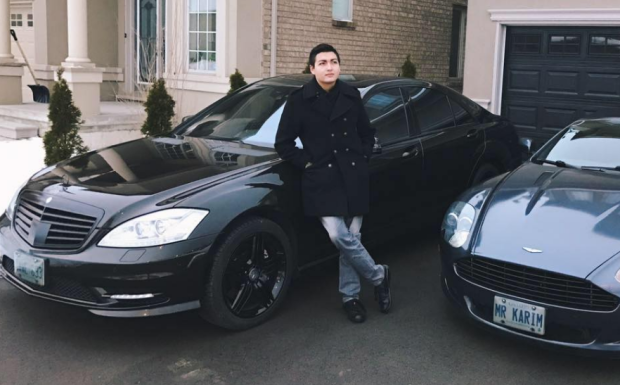 According to a new report from the CBC, law enforcement in Canada and the United States are describing Karim Baratov as a “hacker-for-hire” and a flight risk.

Baratov was one of the hackers that stole data from Yahoo for more than two years. The report notes that he has more than $210,00 in one of his online accounts.

The documents were filed with the court by Canadian and U.S.law enforcement officials seeking Baratov’s arrest. The question of whether or not Baratov would remain in Canada to face possible extradition will be decided at a hearing next month.

The documents show that the Toronto Police fugitive squad was enlisted to help U.S. officials obtain what’s called a “provisional arrest.” The arrest was made on charges being brought forward by the United States under Canada’s extradition agreement.

The report notes that the document includes details as to why the FBI believes that Baratov should be extradited to stand trial in the United States. One of Baratov’s lawyers said that the plan was to defend against the FBI’s allegations. Defence lawyer Amedeo DiCarlo said:

“The social media and U.S.A. have made great efforts to distort the truth of who Karim Baratov is. And as has already been stated, we consider [Baratov] to be a political scapegoat.”

According to the request from the U.S. for the provisional warrant, “Baratov is a danger to the community because he has a demonstrated history of hacking into numerous victims’ email accounts and his hacker-for-hire activities continue to the present time.”

Law enforcement in the United States also believes that Baratov can be linked to other hacking activity that is not connected to this case.