Leaked Image Claims to Be the LCD Assembly from the 4.7-inch iPhone 6 [PIC]

As we get closer to the launch of Apple’s iPhone 6, we can expect more leaks, such as the following image posted by Apple.club.tw, which claims to be the front LCD assembly for the upcoming 4.7-inch next generation phone: 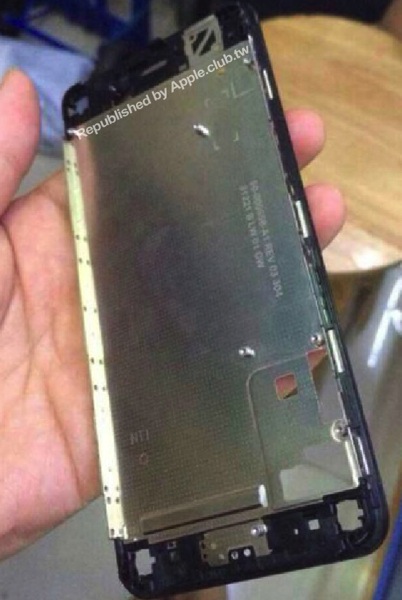 The image quality of the picture isn’t the greatest, but the shape of the part does show just how much larger the next phone will be in the hands of users. The part doesn’t reveal much other than it’s a possible LCD shell for the next iPhone.

For reference, below is an image of Apple’s iPhone 5s and its LCD assembly with parts installed, courtesy of iFixit: 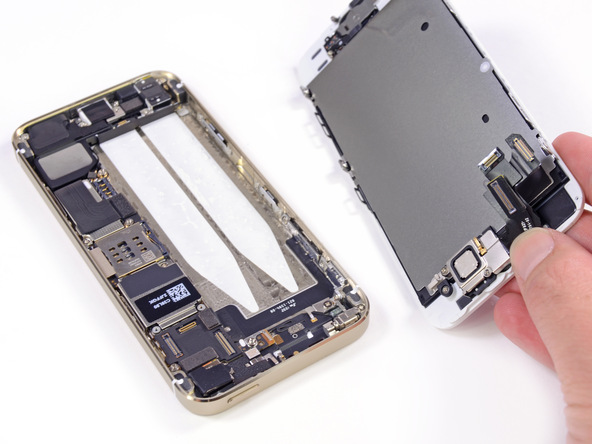 Apple.club.tw has been posting images of what claim to be parts for the next iPhone 6, such as showing off supposed volume and power buttons earlier in July.

Apple’s next iPhones are said to include sapphire crystal glass displays, which we have seen can take quite the beating–except from a car.