According to a report from Variety, actress Kate Winslet is currently in talks to play the lead female role in the Jobs biopic.

It is still unclear what role Winslet will play, but some possibilities include Steve Jobs’ daughter Lisa Brennan or Apple’s former PR lead Katie Cotton. Winslet is most famous for her rolls in movies like Titanic, Divergent, and Finding Neverland. 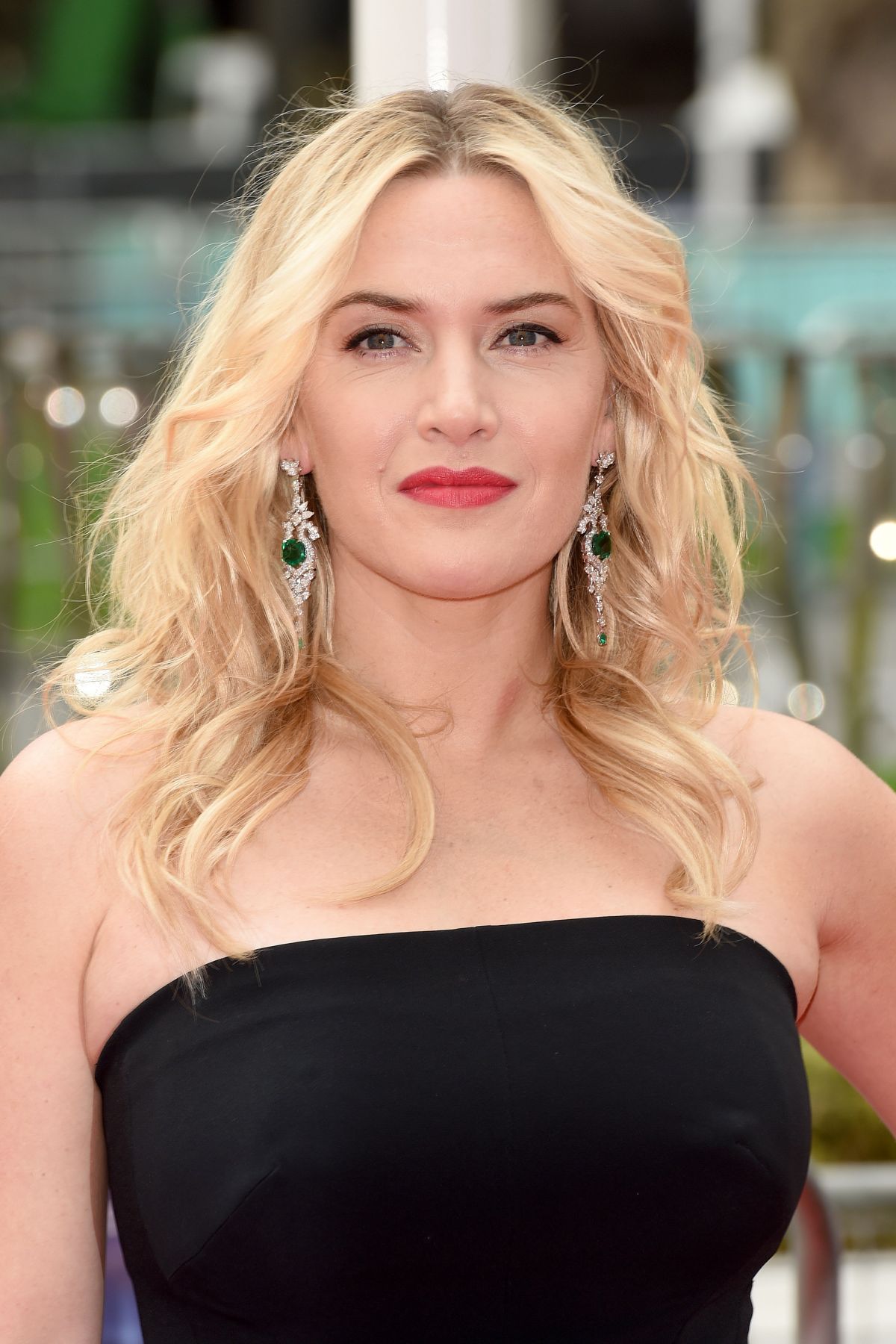 The Jobs biopic, which is now owned by Universal Pictures, is based on Walter Isaacson’s biography of Steve Jobs. The movie will be divided into three main parts, each of which take place backstage before an iconic product announcement. The first part will cover the introduction of the Macintosh, which Jobs famously debuted at an event on January 24, 1984. The second part of the movie is said to cover the period in time when Jobs left Apple and started NeXT.