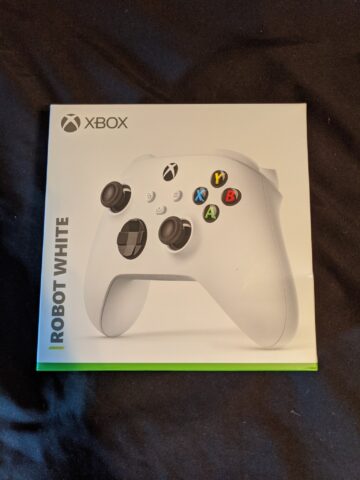 Microsoft is rumoured to reveal an entry-level console to coincide with the release of the Xbox Series X later this year. For months, it was tentatively referred to the Lockhart and now it appears as though the official name of the console is the Xbox Series S, according to leaked controller images.

From a design perspective, the Xbox Series S controller only has a few notable differences when compared to the Xbox One controller. The new Xbox controller features textured triggers and a D-pad similar to the one seen on the Xbox Elite controller. Additionally, the new controller also has a share button, to quickly share screenshots and recorded videos.