A series of photos showing both the packaging as well the Rose Gold iPhone 6s handset have been leaked on the web by Chinese website Feng, obtained through a shipping warehouse preparing to deliver them to pre-order customers around the world, MacRumors reports. The photos clearly show the small “S” on the back of the iPhone 6s (see below), a marker that was clearly depicted in press images of the device taken at the September 9 media event. 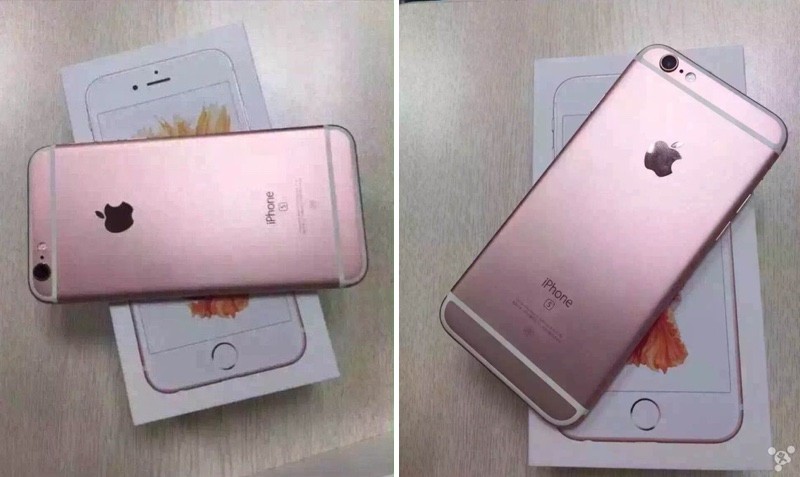 Meanwhile, a Spanish website iPhoneros has also shared some photos of the iPhone 6s packaging, who also claim to have obtained them from a Chinese source. One of the images shows the packaging for all four iPhone 6s colours, each with a different siamese fighting fish. The side of the box has the iPhone 6s name, and there’s an Apple logo at the top. 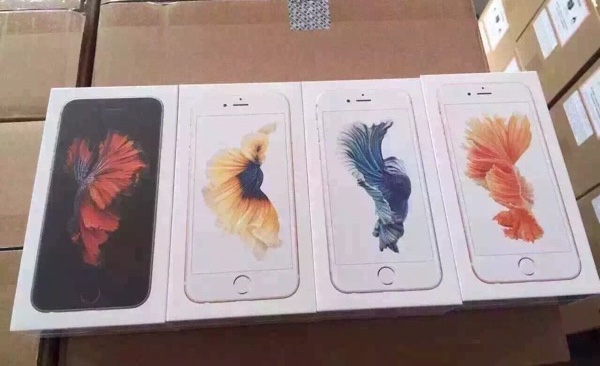 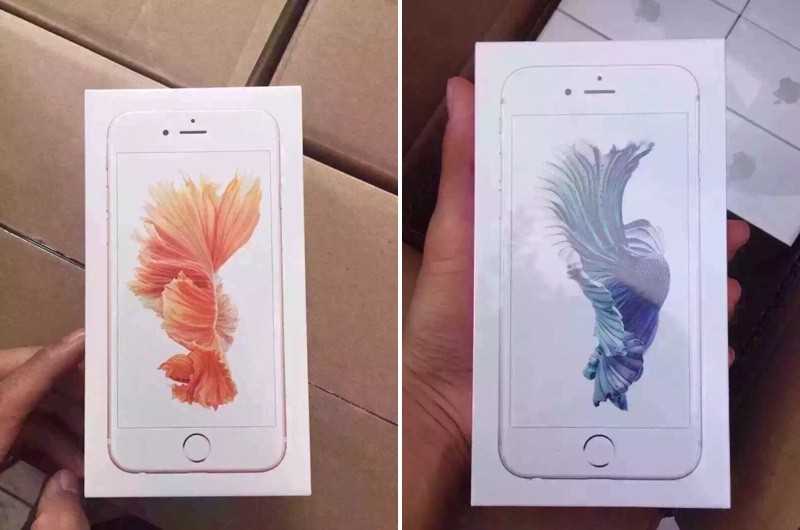 For those who aren’t aware, the fish shown on the iPhone 6s and 6s Plus packaging will be available as motion-based wallpapers on the new devices, along with motion wallpapers showing different coloured smoke.