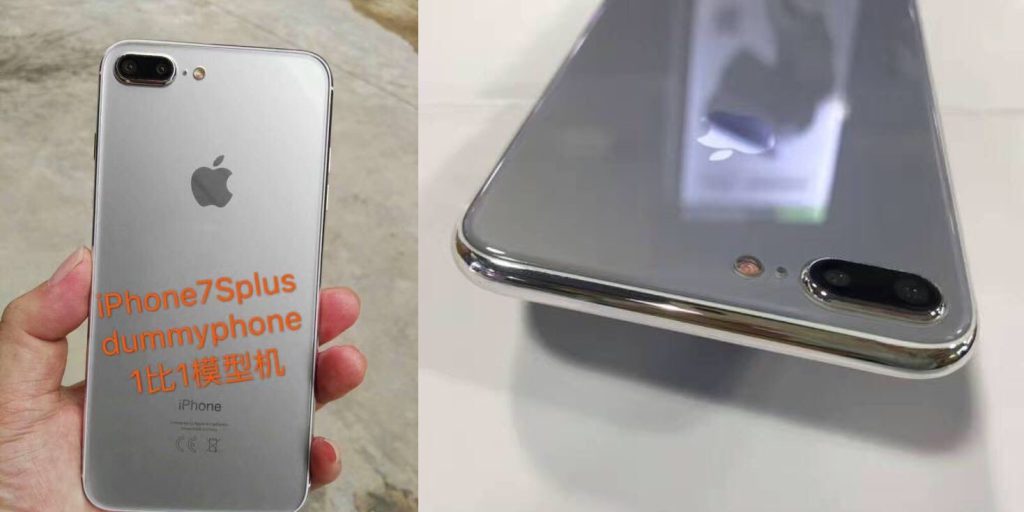 Apple is expected to debut three new iPhone models in the fall, with most of the attention sure to be on the new iPhone 8. However, the company is also rumoured to release two new models called the iPhone 7s and 7s Plus.

These models are thought to be based on the iPhone 7, and will likely be iterative updates to last year’s iPhone model.
9to5Mac received a couple images from leak specialist Sonny Dickson that depict next iteration of iPhones with a glass backing. This means that these models could also see the inclusion of wireless charging.
Wireless charging is already expected for the overhauled iPhone 8, however, previous rumours claimed that the 7s models would have an aluminum unibody design that wouldn’t allow for wireless charging.