BGR has published what it claims are release notes for iOS 8.2 build 12D508 (seeded to employees and testers), which includes numerous stability enhancements, bug fixes and feature additions, particularly for the Health App, shown below: 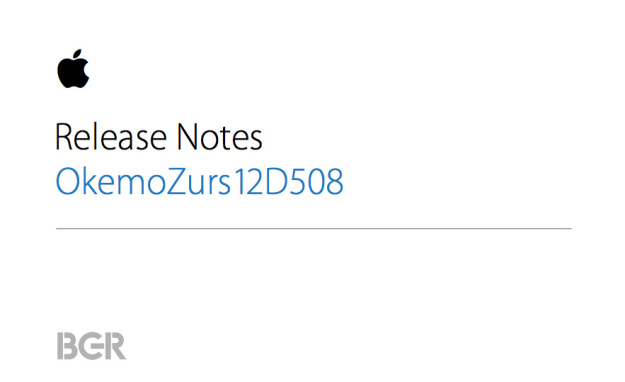 With Apple’s ‘Spring Forward’ special event set for Monday, March 9 at 10AM PST/1PM EST, the expectation is iOS 8.2 could be released on the same day.

What iOS 8 bugs are you hoping Apple will fix?