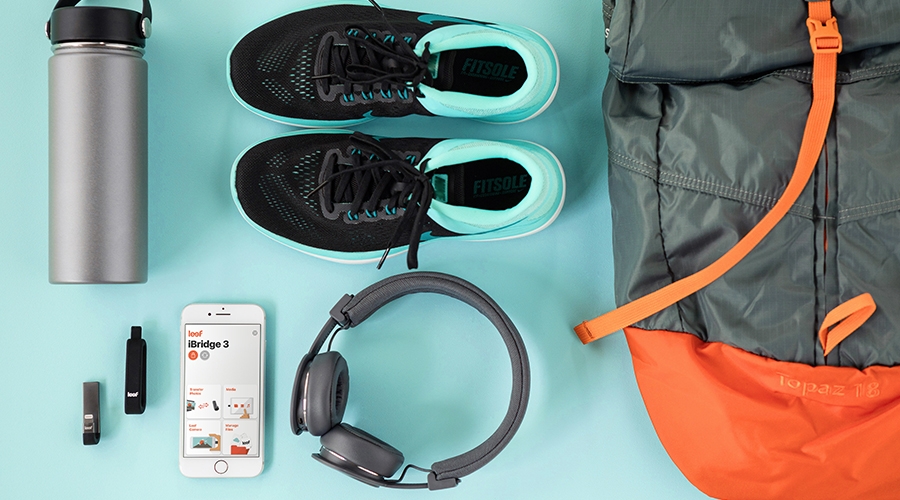 The Leef iBridge allows users to expand the storage capacity of their iOS device by up to 256GB. Today, the company unveiled a new version of the device called “iBridge 3”. 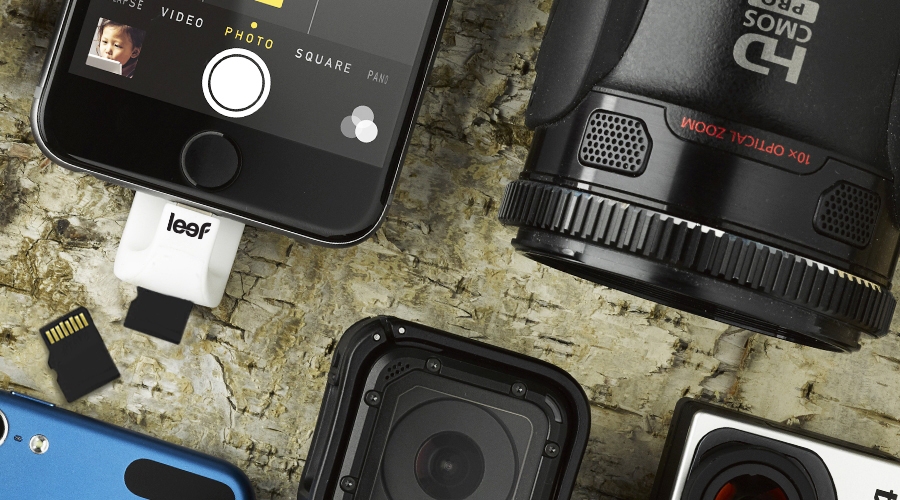 Leef launched the external storage device with an all new iOS 10 app that will let you secure your files with a passcode or using Touch ID. The app also integrates directly with your cloud accounts, allowing you to easily transfer files between iBridge 3 and Dropbox, Box, Google Drive and iCloud.

“Have you ever run out of storage space on your iPhone or iPad while trying to take a photo or download a movie or app? Leef feels your pain, and today is launching the iBridge3 external iOS memory drive so you no longer have to frantically go through your treasured apps and photos trying to figure out what you can delete to free up more space. iBridge3 is fast, secure, easy to use and wraps easily behind your iPhone or iPad, even if you’re using a case.”

The company also launched a device called iAccess. The iAccess microSD reader enables users to view and share content from their own microSD cards while on the go. Users can enjoy their entire movie or music library without having to take up space on your iOS device.

The iAccess also allows user to take videos from their GoPro cameras and edit it on your iPhone or iPad.