The Leef iBridge, which is on display at CES in Las Vegas, allows users to expand the storage capacity of their iOS device by up to 256GB.

Leef iBridge is designed to easily expand the storage capacity on your iPhone, iPad, and iPod without ever worrying about deleting memories again. The device allows you to carry your movies or music library along with you without taking up any internal storage space on your device. 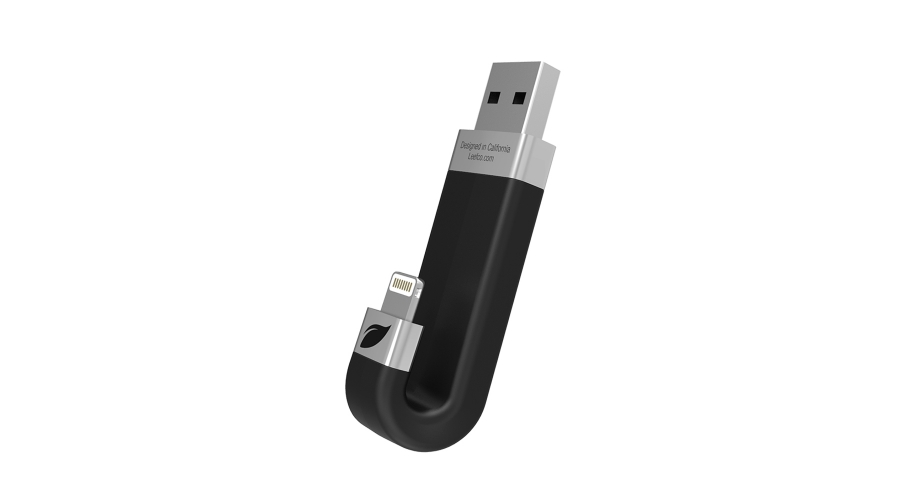 The device also allows you to safely and easily back up your photos, videos, and music from your iOS device and share them with your Mac, PC, or other iOS devices.

Leef’s storage device works alongside a well-built iOS app that reads what you have stored on the device. The app will even allow you to record video or take pictures and store them directly on the iBridge. Once you plug in the Leef iBridge for the first time, you will be prompted to download the company’s app from the App Store, which has been optimized to work with iOS 8. 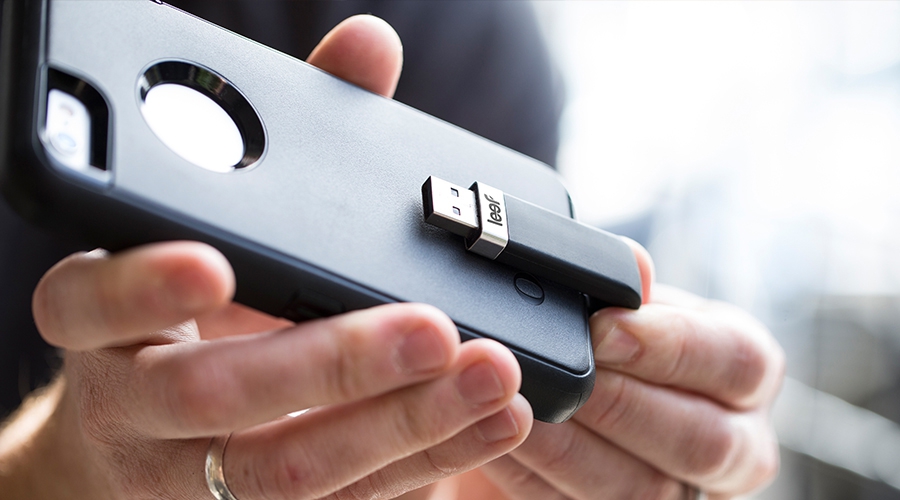 The new ad-supported plan of Disney+ is now live in the U.S. at $7.99/month. Dubbed Disney+ Basic, the plan is expected to become available in Canada and other countries next year (via Reuters). Over 100 advertisers and brands, from LVMH to Marriott Hotels & Resorts, are participating in the launch, which Disney has been promoting...
Usman Qureshi
19 mins ago

Airbnb has announced heightened defenses to help prevent disruptive parties over the New Year’s Eve weekend in 11 countries, including Canada. New restrictions will see a ban on certain one-night bookings during New Year’s Eve for entire home listings across Canada. These defenses are in effect for guests without a positive account history, or no...
Usman Qureshi
33 mins ago