Themed around Sonic the Hedgehog’s classic Green Hill Zone stage, Lego is making a new video game-themed set featuring characters from ‘Sonic Mania.’ According to The Verge, the concept for the set was submitted to Lego by Viv Grannell, a Sonic fan based in the UK. 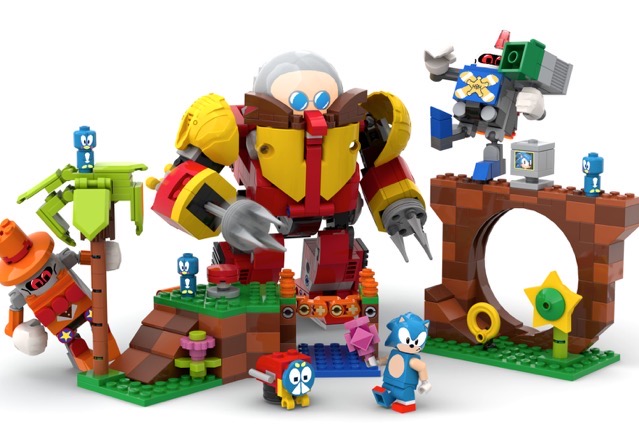 Lego’s website notes that any ideas submitted to its Ideas program need to receive 10,000 votes before the company will consider making them an actual Lego set.

For Sonic Mania, Lego says the set is now entering the “product development phase,” so it seems like we might be a few weeks away from actually being able to buy it.

The set will include:

You can see more pictures of the concept at Grannell’s page for the project on the Lego Ideas website.

WhatsApp is finally rolling out the ability for users to leave group chats silently without notifying all members of the group that they are no longer part of the conversation. When you leave a WhatsApp group silently, only the group admin will be notified that you have left the chat. Meet leave groups silently 👋...
Usman Qureshi
21 mins ago

Display Supply Chain Consultants (DSCC) analyst Ross Young has claimed in a tweet posted earlier today that Apple is planning to launch a 27-inch mini-LED external display in Q1 2023, MacRumors is reporting. Presumably talking about the first calendar quarter of 2023 i.e. the months from January to March, the analyst noted that Apple had...
Usman Qureshi
32 mins ago