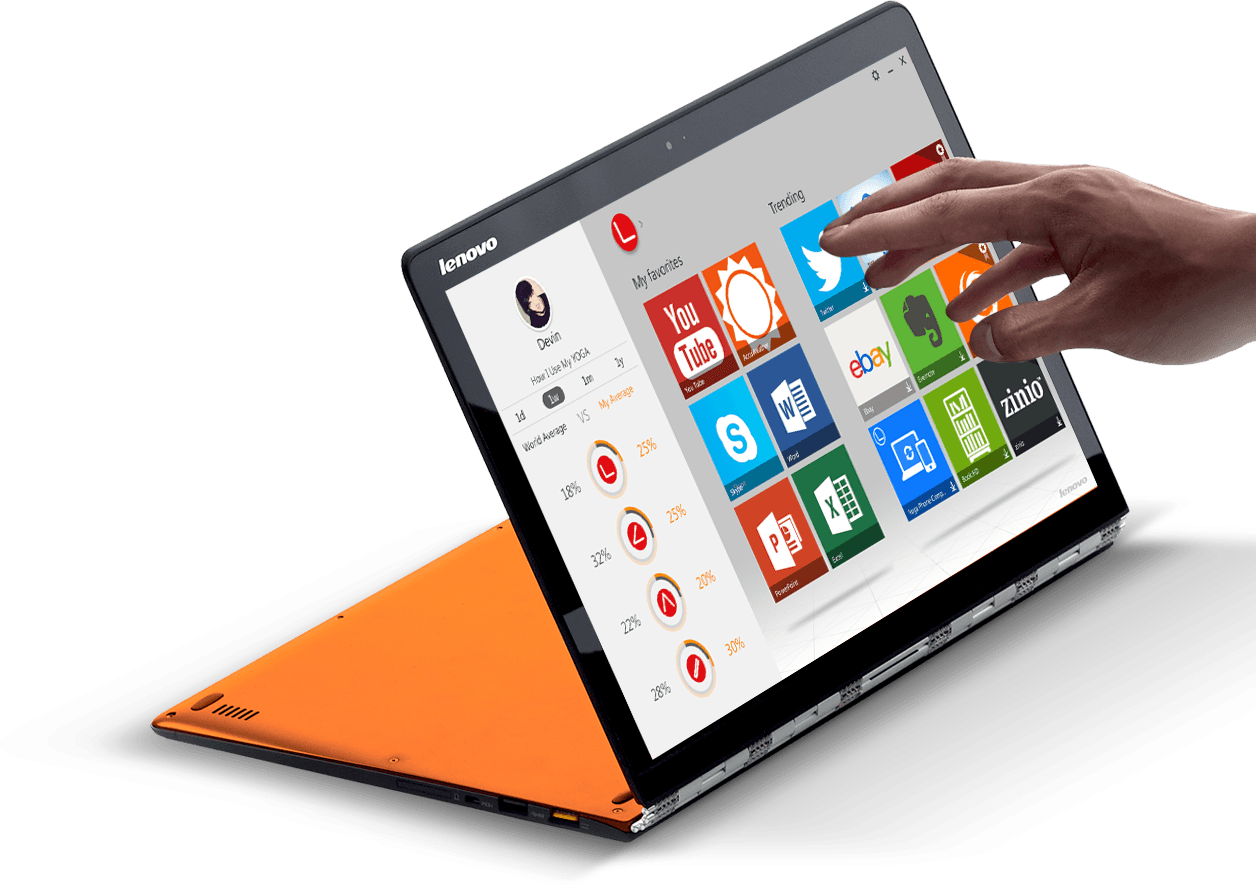 Lenovo is behind a new video, which was released today, that attempts to promote the company’s Yoga 3 convertible laptop.

The video puts the Yoga 3 against Apple’s MacBook Air, in an attempt to show that Lenovo’s product is more flexible and versatile. The scene is surrounded by hidden cameras, which captures customers’ reactions when a MacBook is broken in half by a prank salesman who is trying to sell the Yoga 3.

Breaking the MacBook Air in half was supposed to demonstrate how the Yoga 3 combines a laptop and a tablet into one flexible device. The Yoga 3 is a foldable 13mm thin convertible laptop/tablet hybrid, which starts at US$1,300. Lenovo might not be making as strong of an argument as it needs to, given that the MacBook Air only starts at US$899.

The above video was co-created with UCB Comedy and was published on the Above Average YouTube channel. What do you think about Lenovo’s latest attempt to sell their line of convertible laptops? Let us know in the comments below.