Lens Technology May Buy Out GT Advanced with Apple’s Help 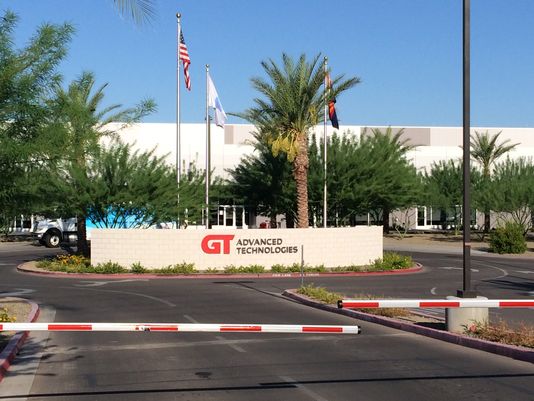 China-based Lens Technology, a company focusing on developing and manufacturing touch-panel cover glass and touch sensor modules, is said to be interested in the bankrupt GT Advanced, anonymous sources have revealed to United Daily News (via BrightWire).

Unnamed Taiwan industry experts say that Lens noted in a filing with the Shenzen Stock Exchange its plans to issue up to 100 million shares in a private placement in order to raise a total of 6 billion yuan (roughly $968 million).

Industry experts suggest that this move could be part of the company’s effort to move upstream in the industry. Apple was said to be working on bringing sapphire crystal displays to its devices, and the new partner seems to be Lens technology.

Apple is said to be facilitating GT Advanced’s merger with Lens Technologies. However, since none of the companies have officially confirmed this is the case, it has to be taken with a grain of salt. It is worth noting here that KGI Securities Ming-Chi Kuo hasn’t given up on sapphire crystal iPhone displays, so Apple may be seeking ways to improve the technology. It remains to be seen whether it will manage to resolve the challenges it faces.