Grateful Dad Writes A Letter of Thanks to Apple

A grateful dad has written an open letter to Apple over at Medium, thanking the Cupertino company for all the hard work it puts in developing the iPhone. He shares how he received a call from his son and could hear voices in the background, thinking he might have “butt dialled” him. When he called him back, he got no answer. He got another call from his son after a few minutes, in which he said, “I’m not sure if you can hear me, but I’m at Kennestone Hospital ER”. 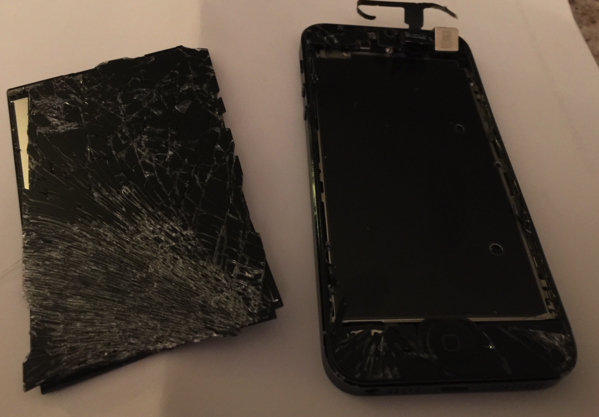 Here’s an excerpt from the letter:

“He repeated that several times and eventually the call ended. I called the ER and eventually found out he was in a car accident, but he was OK, getting stitches. Of course me and the wife got our stuff and headed to the hospital.

His phone was smashed. The screen wasn’t even attached to the iPhone. But it still worked.

When he was at the hospital, he couldn’t remember my phone number, or anyones number really. He was trying to figure how how to contact someone… anyone. He grabbed the phone with no screen, then he pressed the home button. He felt it try to vibrate and just said “Call Dad”. After what seemed like minutes, he heard “Calling Dad”.

Thank you Apple for an amazing product that every once in a while surprises you and enriches our life”.

He concludes by saying that he’s very thankful the phone still worked to make its last call to him. “Thanks to all my friends who work at Apple as well. Your hard work is appreciated”.