LG Announces its 2020 Home Entertainment Lineup is Coming to Canada 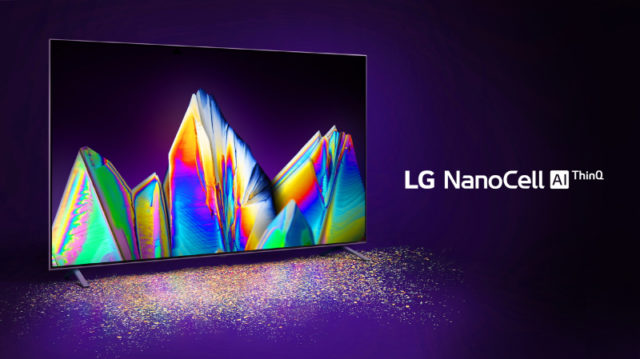 LG has announced that it’s 2020 home entertainment lineup is coming to Canada this spring. The new lineup features a bevy of new OLED models including the GX Gallery series, Real 8K ZX models and 4K TVs.

The first major piece of technology revealed is the LG OLED ZX Real 8K. As the slow transition to 8K displays continues, the OLED ZX Real 8K will be hitting store shelves this year. It will be available in both a 77-inch and 88-inch model, which exceeds the recommended measurements doled by the International Committee for Display Metrology. In addition, the OLED ZX Real 8K is the first TV to earn the new Consumer Technology Association 8K Ultra HD logo. This signifies that LG was able to hit the requirements needed to fall under a true 8K display.

On top of that, LG has seven additional Real 8K units: the Nano99, Nano97, and Nano95, which all come in 75 and 65-inches. The Nano95 will be available as a 55-inch display as well. It’s worth noting that the NanoCell line also features the CTA logo. 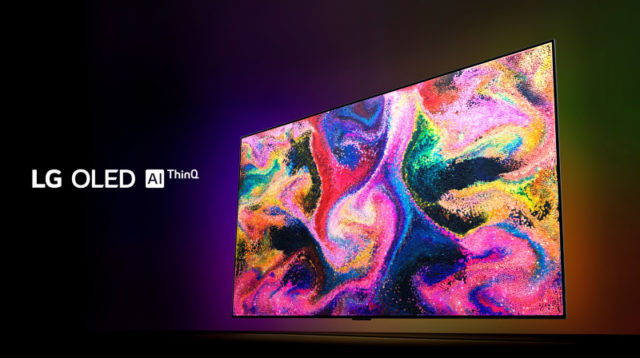 While the notion of 8K may seem a bit overwhelming, LG has many 4K options this year as well. The first is the 4K OLED TVs this year include the CX, BX, which come in 77, 65, and 55-inch displays. LG will also be releasing a 48-inch CX OLED display to bridge the gap between traditional PC monitor and large-scale living room TV sets.

Of the new lineup, 12 displays will feature NVIDIA G-SYNC compatibility. LG is pushing boundaries by including providing the opportunity for graphics to be rendered at a higher capacity and increase refresh rates. They will also include the HDR Gaming Interest Group’s HGiG Mode under the ‘Game Mode’ for improved visuals and HDR when playing console games. 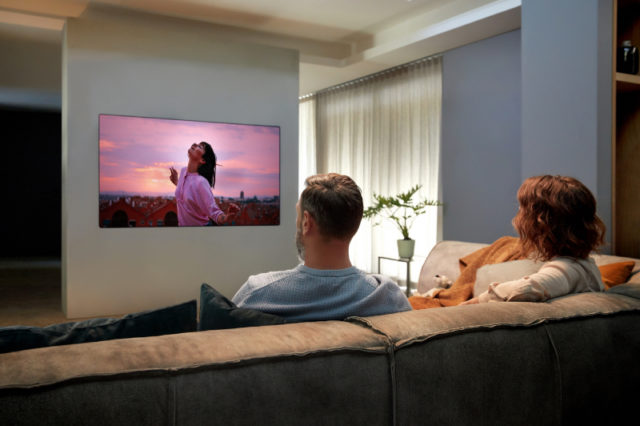 Nearly all of LG’s 2020 TVs are powered by the improved Alpha Gen 3 processor. Backed by LG’s ThinQ AI, consumers will now have a more refined and snappy experience when using any of the smart features included in the TV sets. All of LG’s new TVs will sport an improved dashboard. The Alpha Gen 3 processor can help boost spoken words that often get drowned out in the editing process by background noise. It can also sharpen and improve facial textures and colour tones.

LG’s Magic Wand can now process more commands at a faster rate. LG’s ThinQ AI is also compatible with Google Assistant, which is built into the TV. In addition, Amazon Alexa and Apple HomeKit and AirPlay 2 will all be compatible. With voice commands, users can control the display through their smart home devices.

The 2020 entertainment lineup will be available in Canada this spring and will start at $1999 CAD.