LG CEO Believes the iPhone SE is Old and Boring 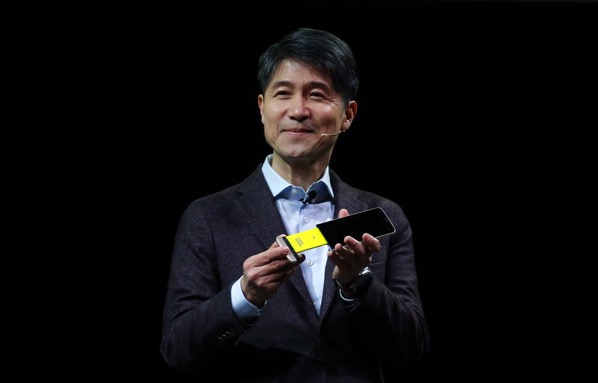 While speaking to the press in South Korea, the CEO of LG Mobile Cho Ju-no has slammed Apple’s new 4-inch iPhone SE, calling it an old and boring device, The Korea Herald is reporting (via BGR). Cho said that while LG is working hard on bringing exciting new products to market this year, Apple is simply rehashing the same boring devices in its lineup.

“Even though LG Electronics is beefing up its budget smartphone lineup, it will focus on delivering fun and exotic value to customers through premium products like the G5,” Cho said. In reference to the iPhone SE, the executive added, “Rolling out a product with same-old technology and features is not LG’s way”.

“Cost-effectiveness is not what device makers necessarily pursue, but they should create a very special value and make something out of it”,

Mr. Cho also told the press that LG does not really care about a rival’s product. “LG will tackle the lukewarm market response in the high-end handset market in the same regard”, he added.

Even though Mr. Cho thinks his company has exciting plans for 2016, he may have forgotten how only last year, LG continued to struggle in a market dominated by Samsung and Apple. As a matter of fact, Apple’s “old 4-inch iPhones” amounted to more than half of LG’s total handset shipments in 2015.

Apple engineer Esge Andersen explained in a recent interview with What Hi-Fi that the company's intention with the audio quality of its second-generation AirPods Pro was "to give everybody an AirPods Max in their pocket." The company launched the AirPods Pro 2 with a new H2 chip, improved Active Noise Cancellation, and more battery life...
Nehal Malik
23 mins ago

The folks over at the YouTube channel Zollotech have published a new video sharing some tips and tricks you can take advantage of on your iPhone or iPad running iOS 16, iOS 16.1, iOS 16.1.1, iOS 16.1.2, or iOS 16.2. iOS 16 enhances the iPhone with all-new personalization features, deeper intelligence, and more seamless ways...
Usman Qureshi
44 mins ago