LG is reportedly gearing up for the launch of new iPad models that will feature OLED displays. 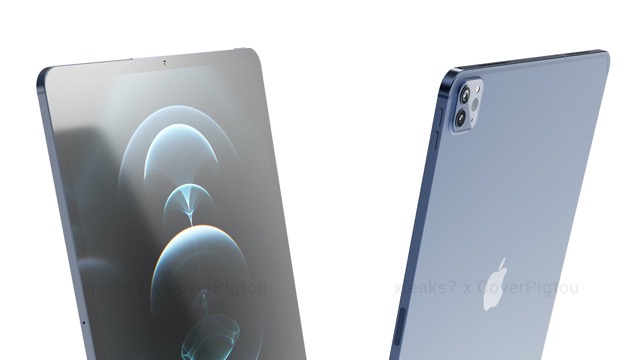 According to a new report from The Elec, LG Display is reportedly making changes to its production plans so it can double its OLED screen output in preparation for a new iPad.

The items being transferred is believed to include tensioners used to deposit OLED materials by aligning metal masks during the deposition process.

“The shift of some of the production equipment that were currently in use to another production line rarely happens, the sources said. This is because the equipment could be damaged during transportation, they said, while they also needed to be calibrated strictly for their specific production lines. LG Display is likely doing so in preparation for the production OLED panels that Apple plans to use for future iPad models, they said.”

Sadly, the report does not mention when a new OLED iPad could debut. Given that LG is still moving equipment, and the time it takes to get to mass production, it seems unlikely the upgrade will come this year.