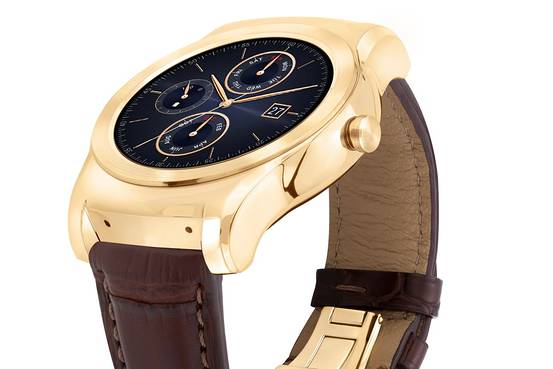 While Apple’s Watch Edition also features 18-carat gold, the publication highlights that LG seems to not only beat Apple in terms of quality, but also in price. In contrast to the Apple Watch which starts at $10,000, LG’s  luxury smartwatch will retail for approximately $1,200. However, until the end of October, availability will be limited to 500 pieces only, according to LG.

The electronics giant is collaborating with U.S. retail jewelry company REEDS Jewelers for the luxury smartwatch. It can be pre-ordered at www.REEDS.com later this month, or by visiting any REEDS Jewelers location.

LG will showcase its luxury smartwatch during the IFA consumer electronics trade fair that starts in Berlin later this week.