LG is all set to take the wraps off its first-ever QNED Mini LED TVs at next month’s virtual CES 2021 as its top-of-the-line offering among the company’s 2021 premium LCD TV lineup. Mini LEDs are known to offer far superior brightness and contrast than conventional LCDs. 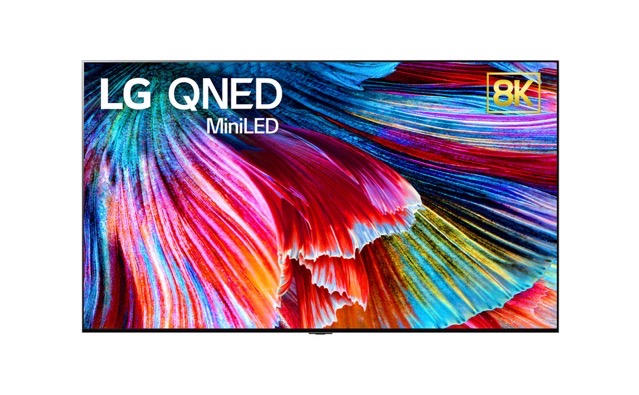 LG’s QNED Mini LED TVs will deliver incredibly accurate colours and a refresh rate of up to 120Hz, while the advanced LED backlight will offer better contrast and deeper blacks for images of exceptional vibrancy and realism.

“Our new QNED series is a premium home entertainment option that expands and improves the LCD TV space and gives consumers another terrific viewing choice,” said Nam Ho-jun, senior vice president of R&D at LG’s Home Entertainment Company. “These TVs deliver an experience that set them apart from other LCD TVs and speak to our commitment to innovation and pushing the standard forward.”

In the meantime, check out these LG OLED TVs on sale on Amazon.ca, as stock clears out for older models.

Apple reportedly wants an easy way for people to build augmented reality apps, that might even be assisted by the company’s Siri voice assistant, reports The Information. Unnamed sources say Apple plans to let Siri build an AR app when asked through its upcoming mixed-reality headset. These apps would then be able to submit to […]
Gary Ng
20 mins ago