The folks over at PC Mag have shared their hands-on experience with LG’s stunning $100,000 Signature OLED R 65-inch TV, which rolls down and disappears into its base when not in use. Take a look and decide for yourself whether it’s worth the money. 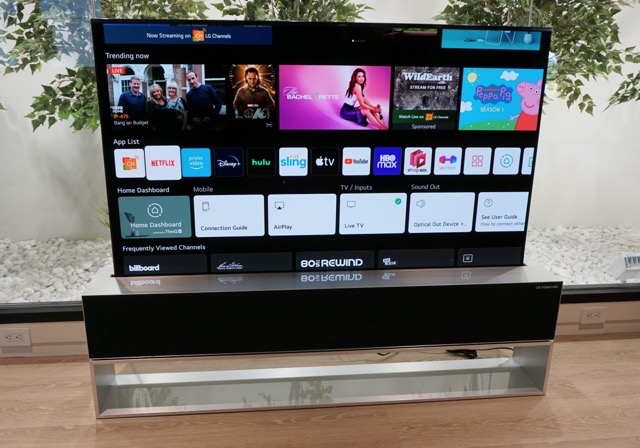 The TV’s base is a big aluminum box, about the size of a coffee table, that the OLED panel retracts into when it is turned off. The base has a fabric grille on the front for the built-in 100-watt, 4.2-channel speaker system. Pressing the power button makes a narrow door on the top back corner of the box slide back, making room for the OLED panel to rise up. 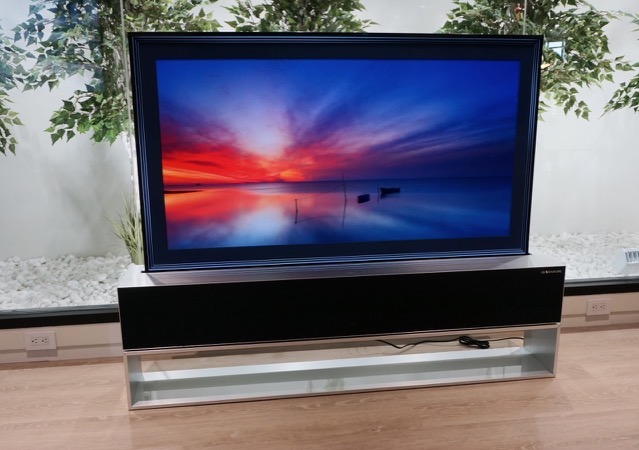 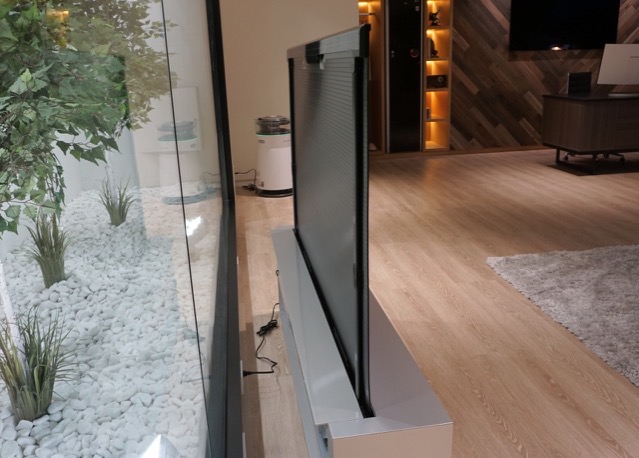 Lights dance on the screen and the speakers play some pleasant music as it rises, showing the LG Signature logo before jumping into the webOS home screen or the last active input.

“According to LG, the OLED R uses similar panel technology (albeit rollable) to the excellent LG C1 flat panel OLED TV, along with the same fourth-generation Alpha 9 image processor driving the picture. We can’t attest to the exact brightness levels of this model, or its color range or accuracy, but I can say that visually, the picture looks stunning (as most OLEDs tend to).”