Citing unnamed sources, a report by Korean publication ETNews (via MacRumors) is claiming that Apple has selected LG as its second supplier of flexible OLED displays for iPhones.

The report adds that LG is now preparing for mass production of its sixth-generation flexible OLED display panels, which have recently passed Apple’s quality tests. 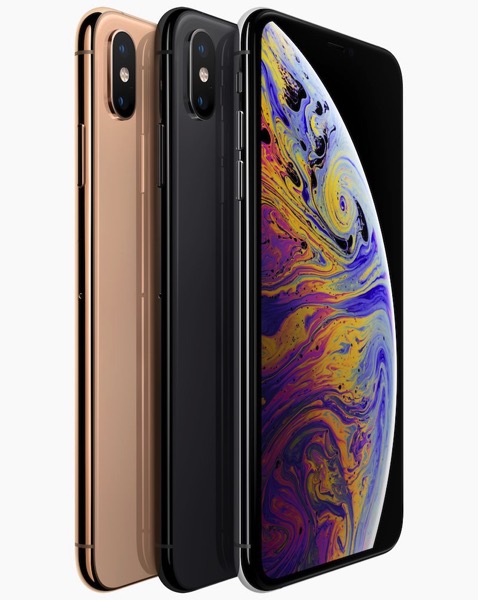 A previous report by The Wall Street Journal has suggested that Samsung would remain Apple’s exclusive supplier of OLED display panels for the 2018 iPhones since LG had fallen behind schedule due to mass production challenges.

However, it today’s report turns out to be accurate, LG may well become a secondary supplier of OLED displays for the newly announced iPhones, including the iPhone Xs and iPhone Xs Max.

Samsung has been Apple’s exclusive supplier of OLED display panels since the iPhone X launched last year. Numerous reports have identified LG as a potential second supplier, as Apple routinely aims to diversify its component makers.

While this news does not have significant implications for customers, Apple can potentially negotiate lower prices for OLED panels as Samsung and LG compete for its business, thereby lowering its production costs of OLED-equipped iPhones.

In the now discontinued iPhone X, Samsung’s OLED display was believed to be the most costly component in the handset costing $97 USD of the estimated $376 that Apple reportedly spent on each unit.