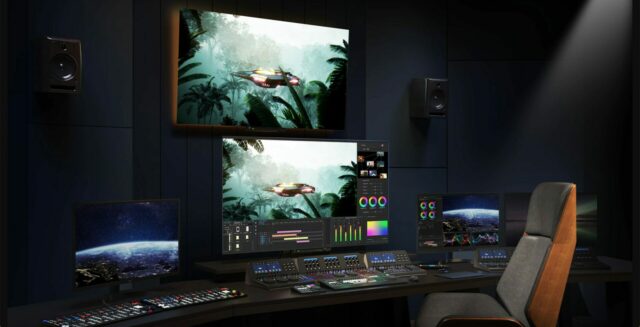 LG has revealed its brand new LG Pro UltraFine Display monitors at the National Association of Broadcasters (NAB) annual conference. These OLED displays have been designed to fit the needs of digital video professionals. The series is highlighted by a 65-inch model but also includes feature-rich 31.5 and 26.5-inch class monitors.

Built for professionals in an assortment of fields, this display provides quick access options to on-screen features such as Markers, Zoom, Timecode functions and Audio Meters. The monitor can also be controlled by third-party devices through supported APIs. It also features programmable hardware 1D and 3D lookup tables (LUTs) as well. 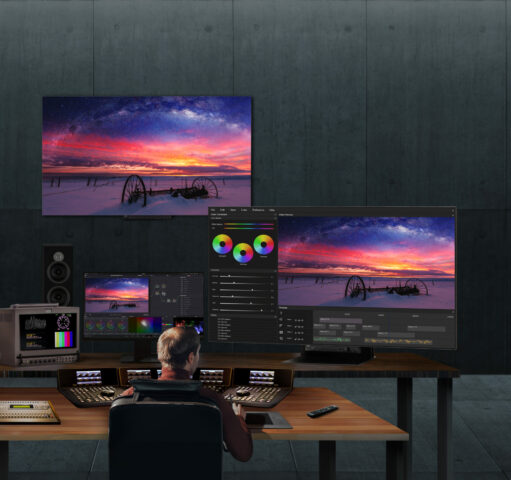 In 2021, The National Academy of Television Arts & Sciences honoured LG Electronics with the Technology & Engineering Emmy Award for ‘OLED Reference Monitors for Creative, Technical, Quality Control and Client Viewing.’ This new series builds off the LG OLED reference display technology recognized in new ways for a very specific audience. Video and photo editors, as well as content creators, will surely find a lot to sink their teeth into in regard to the LG Pro UltraFine Display monitors.