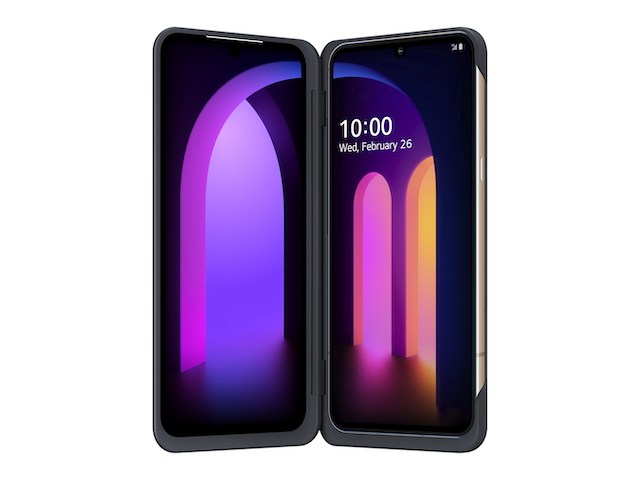 “Our strategy is to introduce differentiated 5G devices to meet the rise in consumer demands as the global 5G market matures,” said Morris Lee, president of LG’s Mobile Communication Company. “The LG V60ThinQ 5G with the Dual Screen is the ideal device for consumers who love to create, consume and share content in the 5G era.”