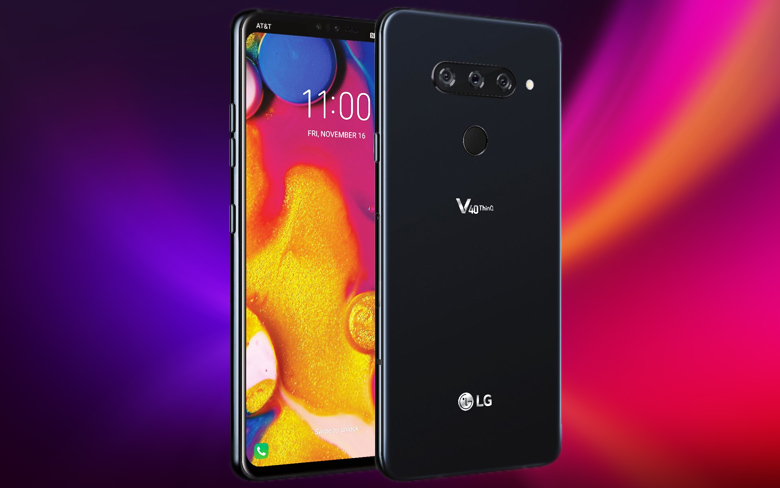 Today, LG announced its new flagship smartphone: the LG V40 ThinQ. The device is equipped with a glass front and back that includes a little notch at the top of the front display for housing some sensors and the front-facing camera.

The V40 ThinQ features a 6.4-inch HDR OLED display, which is only slightly smaller than the iPhone XS Max’s 6.5-inch display.

Unlike the iPhone XS Max, the V40 ThinQ retains the fingerprint scanner on the back of the device, like most Android flagship smartphones. The V40 ThinQ is surrounded by an aluminium frame, making it feel a bit less-premium compared to the stainless steel frame around the iPhone XS Max.

On the plus side, the V40 ThinQ still includes a 3.5mm headphone jack, for those of you who haven’t gone completely wireless, and a USB-C port that makes it easy and quick to charge the device. 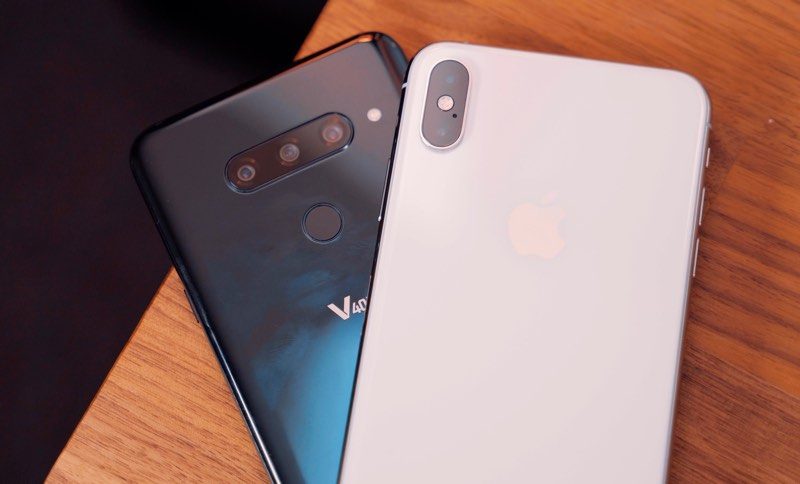 What do you think of LG’s new V40 ThinQ? Let us know in the comments below!