LiDAR is set to see “increasing penetration in consumer electronics devices,” including the upcoming iPhone 12. 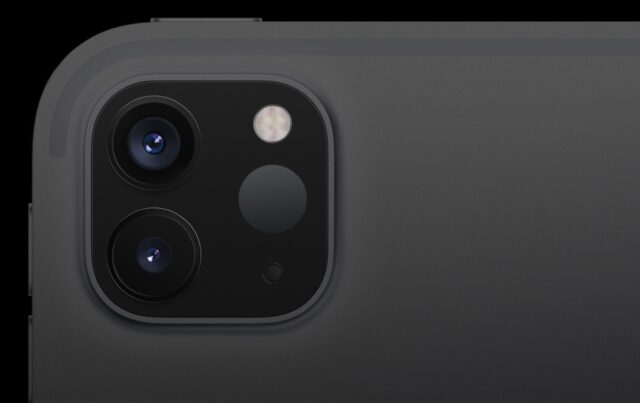 While the 2020 iPad Pro refresh brought a LiDAR (light detection and ranging) scanner to Apple’s products, this will be the first time an iPhone has offered it, reads a new report from DigiTimes. While we don’t know yet know which iPhone models will have the tech, it’s likely that only some iPhone 12 Pro models will boast a LiDAR Scanner:

The sources said Apple took the lead to adopt ToF (time of flight) LiDAR module for its iPad Pro released in the first half of 2020, and reportedly will incorporate the technology into some of its new iPhone models.

LiDAR is a method for measuring distances by illuminating the target with laser light and measuring the reflection with a sensor. Differences in laser return times and wavelengths can then be used to make digital 3-D representations of the target.

The inclusion of a LiDAR Scanner will be a huge boon for augmented reality apps, as well as anything that relies on accurate depth and distance data. LiDAR is also believed to be crucial new technology for Apple to build up its AR glasses as well as develop a portfolio of AR applications.