Apple has told Business Insider a future software update is coming to fix a random bug with the company’s latest Lightning EarPods, included in the box with every iPhone 7. 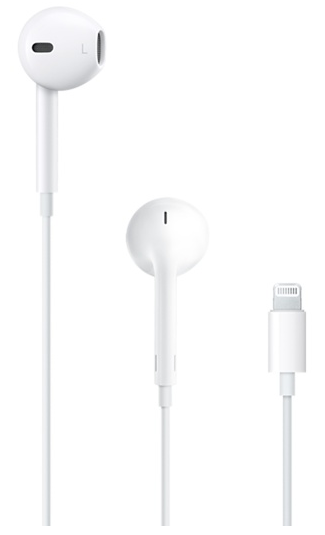 The intermittent issue–which is the first we’ve read about–causes the remote to stop working—as per BI:

The glitch doesn’t happen every time. It’s seemingly intermittent and random. (I thought I was going crazy until I saw some people with similar issues complaining on Twitter.) If you experience the problem, you can just unplug your EarPods and plug them in again to temporarily fix it.

An Apple spokesperson told me the problem will be fixed in a future software update.

Apple removed the 3.5mm headphone jack in the iPhone 7, to allow the company to fit a larger battery and Taptic Engine within this year’s phone. Despite not being the first company to ditch the 3.5mm jack, Apple gets all the flack for the move, which SVP Phil Schiller said took “courage” to remove, at the company’s September event.

Currently, a ‘barometric vent’ occupies the space where the 3.5mm headphone jack used to be, as revealed by iFixit.

Standalone EarPods with Lightning Connector cost $35 CAD from Apple, if you happen to lose your pair in the box. The company’s new wireless AirPods, are set to launch later in October.