Video Claims These are Working Lightning EarPods for ‘iPhone 7’ [WATCH]

The biggest change rumoured for the upcoming ‘iPhone 7’ is the elimination of the 3.5mm headphone jack, to make way for Lightning EarPods or Bluetooth headphones instead, while also retaining the design features of the iPhone 6/6s. 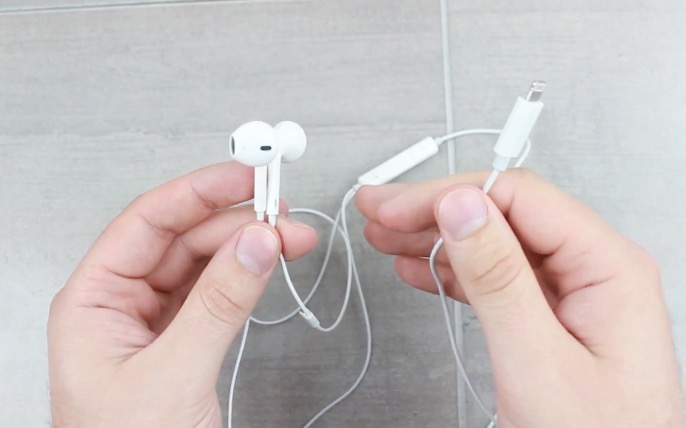 We’ve seen previously “leaked” images of so-called Lightning EarPods for ‘iPhone 7’, but now we have what claims to be a working set of these headphones, shared by MobileFun on YouTube:

It’s hard to verify the sound in the video is actually coming from the headphones, so there’s no way to believe these are authentic. For starters, the plastic surrounding the Lightning connector looks third-party, way ‘fatter’ than Apple’s design.

As we approach the fall, more ‘leaks’ usually come to light from Apple’s supply chain, but the name of the game is determining which ones are real or not. What do you think about the headphones shown off in the video?