Lili for iOS – IGN’s Free Game of The Month

Lili is available for the iPhone, iPad, and iPod touch as IGN’s free game of the month. Lili is an adventure RPG hybrid with stunning visuals. 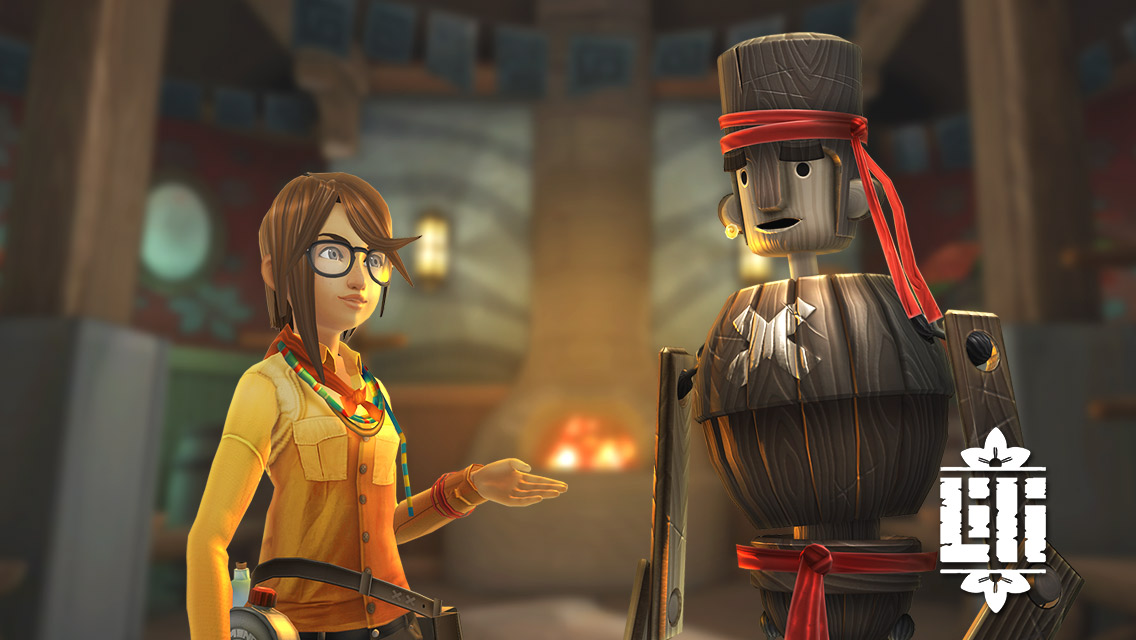 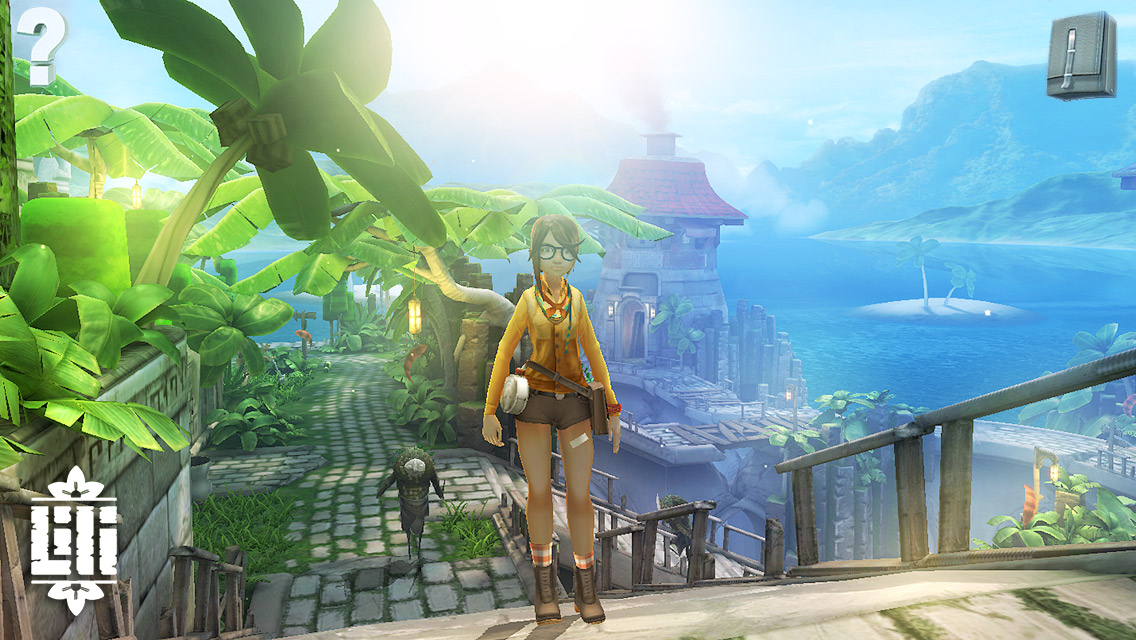 Below is an extended trailer for the game:

Features of the game include:

Lili is normally $2.99 in the App Store and will work with iOS 5 and above. Get a free code from IGN’s site for a free download now. To redeem this offer enter the code under ‘redeem code’ on the App Store.