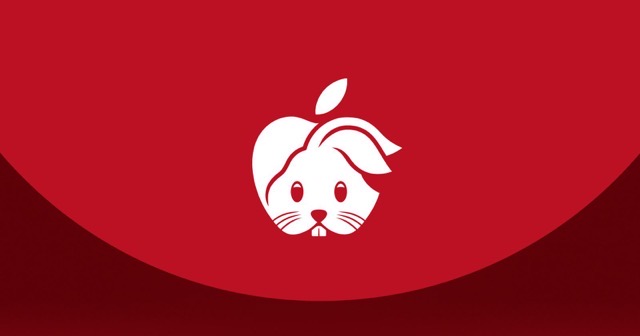 These second-generation AirPods Pro feature a Year of the Rabbit engraving and can be ordered through Apple’s online store and retail stores in their respective countries.

The limited-edition Year of the Rabbit AirPods also come with a large rabbit graphic printed in red on the box they come in. Other than the engraving, they are the same as regular AirPods Pro and are priced the same too. 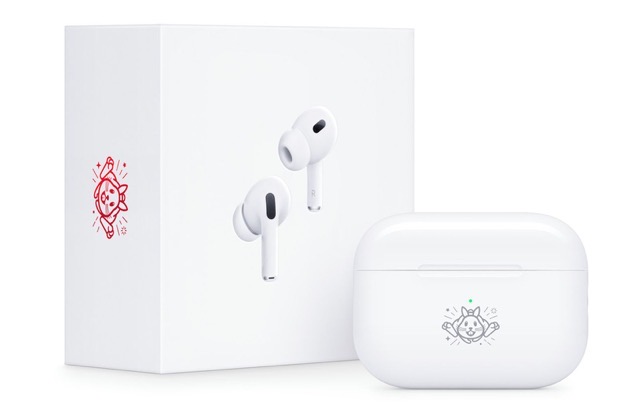 According to Apple’s Chinese New Year gift guide 2023, customers can get up to ¥1,000 off the following products purchased between December 30 and January 2:

Between January 6 and February 7, Apple’s retail stores in China, Taiwan, Hong Kong, Macau, and Singapore will be offering free Today at Apple sessions where customers can use an iPhone to create a New Year portrait.