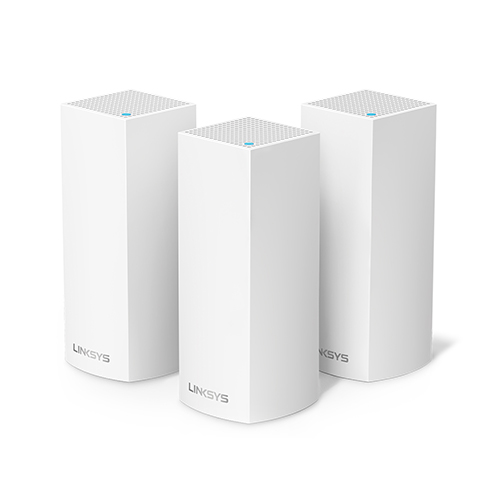 Linksys has just confirmed that it will soon roll out a new firmware for its Linksys Velop routers that will bring the much-awaited Apple HomeKit support to its series of tri-band routers. The announcement was first spotted by HomeKit News which said the firmware update will be released “in the next several days” (via MacRumors).

“We’re rolling out a firmware update to your Velop system in the next several days. Once your system updates*, the next time you open the Linksys app, it will invite you to link with Apple Home. All of your Velop nodes must be tri-band for this integration to work.”

*You will have to update manually if you don’t have automatic updates turned on.

According to Linksys, all Velop nodes must be tri-band for the integration to work. Tri-band model numbers that will work with HomeKit include the following:

All of the above WHW models are simply the same model, just in one, two or three-packs, either in white or black.

UPDATE: We have just received the following statement from Linksys regarding the Velop routers getting HomeKit support:

“Inaccurate verbiage on timing and availability of Linksys HomeKit-enabled routers was shared on our website today. We are excited to bring these features to market soon, and will reach out when we’re ready to announce availability.”