Linksys Finally Unveils its Own WiFi Mesh System: Velop [u]

Linksys has finally debuted its own WiFi mesh system called the ‘Linksys Velop’, a tri-band router setup which according to Engadget, is a modular system that the company claims is “made to expand as your needs do”. Each Velop Tri-Band 2×2 802.11ac Wave 2 MU-MIMO node serves as a router, range extender, access point and bridge, and is capable of a combined speed of 2,200 Mbps. 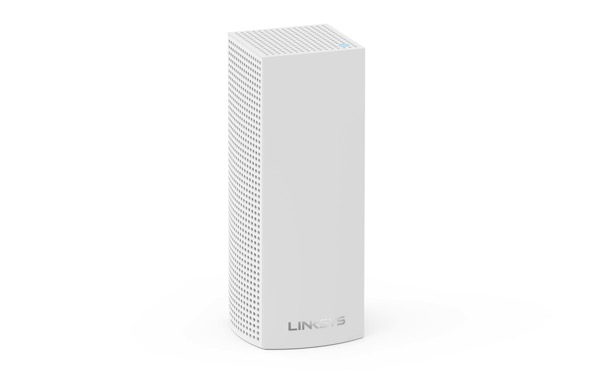 Linksys Velop iOS and Android companion apps allow easy setup and maintenance, along with out of the box support for Amazon’s Alexa. The Velop has a skill to turn guest access guest WiFi on and off with a voice command.

Linksys says that the network will also dynamically adjust itself to deliver the best WiFi speeds. Although the Velop looks good in appearance, it can easily be mistaken for a speaker. The power and Ethernet ports are on the bottom of the Velop to maintain a clean profile. 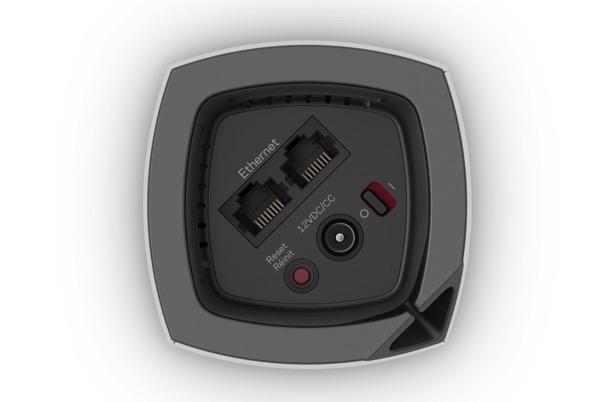 Linksys is offering the Velop for sale today individually for $200 or in packs of two and three for $350 and $500, respectively. For more information, click here.