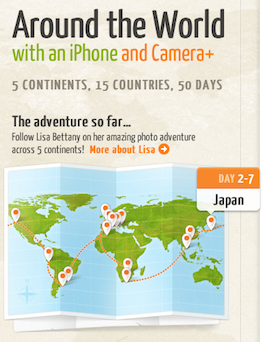 One of the founders of tap tap tap’s popular Camera+ app (which recently surpassed 6 million downloads) is Lisa Bettany, a local resident of BC’s West Coast. Her role in the creation of Camera+ has been previously documented by Entrepreneur, but now she has a new journey ahead of her–a trip around the world armed only with an iPhone 4S (well, she has an extra as a backup).

Lisa has embarked on a trip around the world to capture images for her first travel photography book using only an iPhone 4S and Camera+. She will hit five continents and 15 countries in 50 days. She departed from Vancouver and has reached her first destination, Tokyo, Japan. 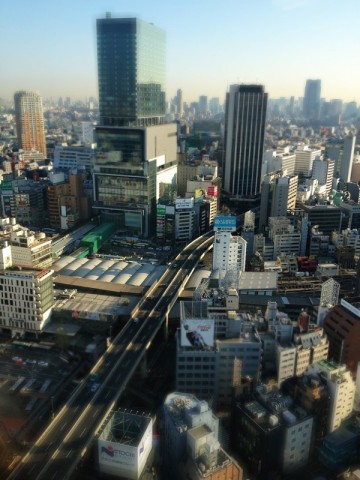 Here she details her decision to bypass her Canon 5DMKII SLR opting for the iPhone 4S camera instead:

Over the past year, I’ve taken more pictures with my iPhone than my Canon 5DMKII. I’ve been really impressed by the dramatic quality improvements of iPhone 4S, and I honestly think that I will get better candid travel shots for my book with my iPhone. The best camera is the one you have with you and while I still adore my dSLR, shooting on the iPhone challenges me and makes me see capture photos in a new exciting way. Plus, it’s about 30lbs lighter than my camera gear! 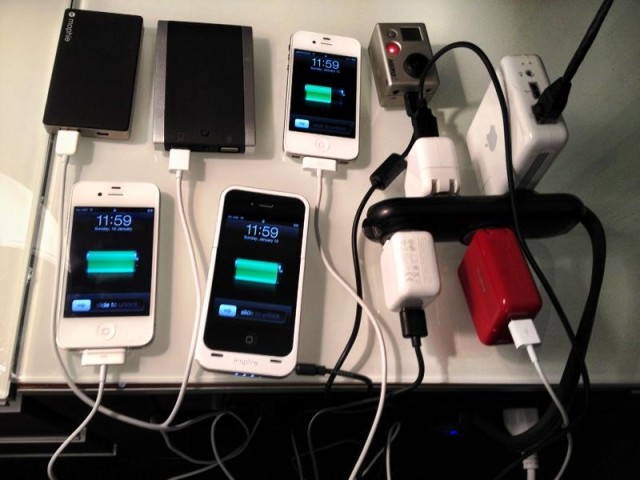 I don’t think Lisa is alone. More and more people have opted to carry only their iPhones instead of lugging around an SLR or point and shoot camera, one of the most liberating feelings, ever. Evidence of this is the popularity of iPhone cameras that dominate Flickr. ‘iPhoneography’ was also recently added as a new category to Flipboard. It’s definitely an up and coming trend that is only just beginning. Enjoy your trip, Lisa!

How many cameras do you travel with?

Apple is reportedly scrapping its initial plans to increase iPhone production this year due to lower-than-expected demand. Following the launch of its new flagship, the iPhone 14 series, Apple is now reconsidering the scaling of its production. As reported by Bloomberg, Apple has reached out to its supply chain partners. Initially, the Cupertino company is...
Steve Vegvari
38 mins ago