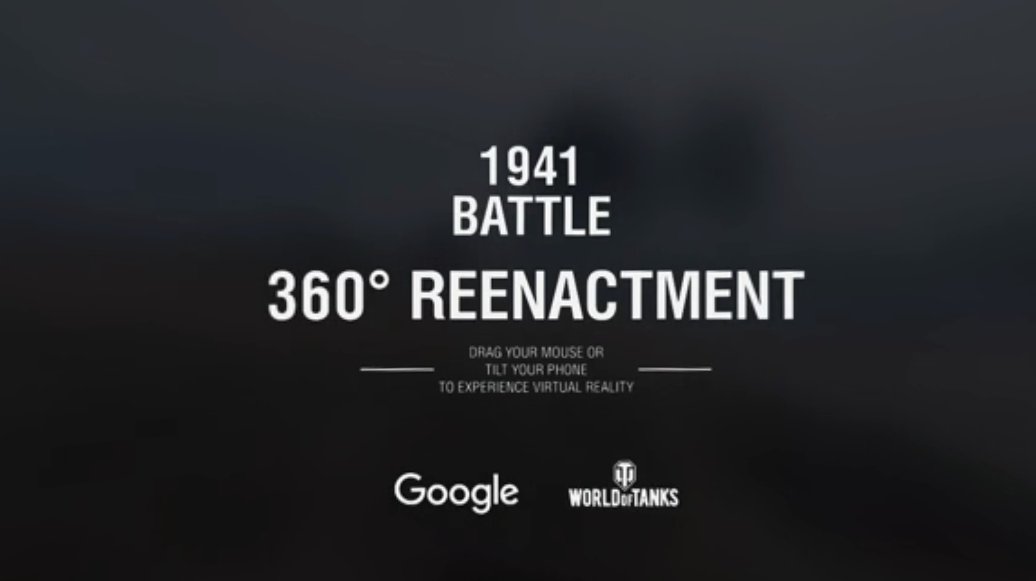 Disney-funded VR service Littlstar has announced the launch of its proprietary Apple TV app. What makes this tvOS app so special? It is the first to give users access to 360-degree video from well-known brands (via Gizmodo).

“Littlstar’s app for Apple TV brings an immersive 360 video experience to the television screen,” commented Tony Mugavero, founder and Chief Product Officer of Littlstar. “We wanted to give audiences the ability to consume this content from their living rooms and in a social environment. With Littlstar’s app, users can now view 360 videos on their televisions, and experience immersive video the same way they would a traditional TV program.”

By downloading the Littlstar app, users gain access to splendid content from Showtime, Disney, Discovery, PBS, Mountain Dew, National Geographic, and Red Bull; and using the Apple TV 4’s Siri Remote, they can take control of the video’s angles through the remote’s trackpad. In other words, you decide what to look at, where, and for how long, thanks to the 360-degree video.

Watch 360 videos on Littlstar’s website by following this link.

[caption id="attachment_390033" align="aligncenter" width="960"] Image: Microsoft[/caption] Microsoft on Tuesday held an in-person event in Seattle, Washington, where the company announced a number of new AI-centric innovations coming soon to its products (via The Verge). The highlight of the event was Microsoft unveiling "the new Bing," powered by a new next-generation large language model under a...
Nehal Malik
4 hours ago