Yesterday, it was reported that a group of Apple executives led by Eddy Cue has reached out to the New York Times, the Wall Street Journal and the Washington Post about joining the Apple-owned Texture subscription service and today, The Information has confirmed that former Conde Nast executive Liz Schimel has been hired by Apple for its News app. 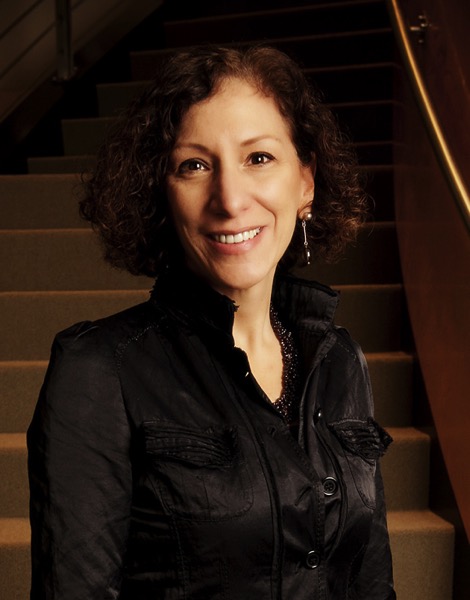 Apple’s hiring of Schimel, a former president of Conde Nast China, is yet another sign of the increasing importance of the iPhone maker’s news operation. Schimel has also updated her LinkedIn page to reflect the change listing her title at Apple as “head of news business” with a start date of July.

In the past, Schimel has also worked as an entrepreneur-in-residence at Comcast Ventures and chief digital officer at media conglomerate Meredith Corporation.

“Ms. Schimel’s addition to the business side of Apple News is a likely reflection of the emphasis the company is beginning to place on producing advertising revenue through the Apple News app.

Ms. Schimel reports to Peter Stern, the former Time Warner Cable executive Apple hired in 2016 and who oversees a number of services inside the group run by senior vice president Eddy Cue, including news, video, books, advertising, and iCloud, a person familiar with the matter said.”

It is believed that at BuzzFeed News, a news organization that relies primarily on social media for the promotion of its stories, Apple News now accounts for about a fifth of traffic.